The ZR engine family was introduced in 2007 by Toyota as a new four-cylinder, DOHC 16-valve cylinder head option on a die-cast block. Engine displacements range from 1.6-liters to 2.0-liters and all of them use variable valve timing, intelligent (VVT-i) and the company's new Valvematic system. 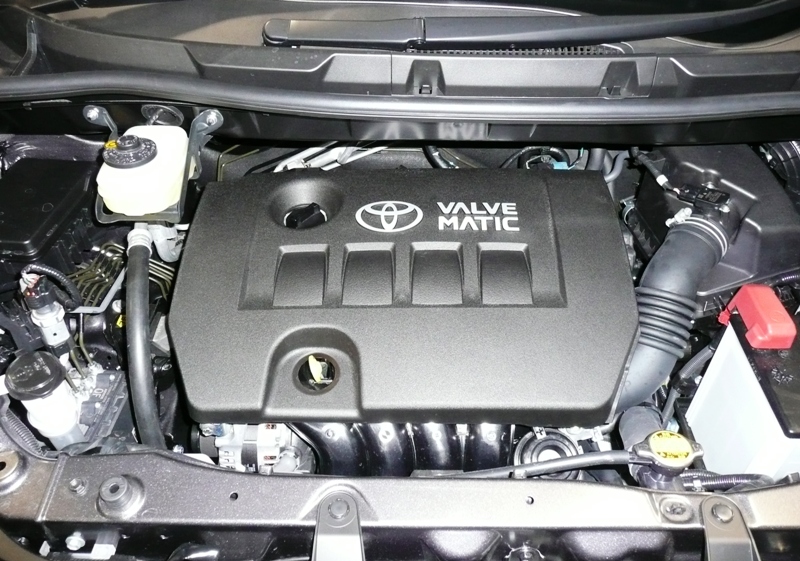 There are four generations of the ZR Series, the first of which is used in Asia and Europe only while the fourth is for Chinese use only. The second and third generations are used in several global platforms, including North America.

This is an inline four-cylinder 1.8-liter DOHC utilizing Dual VVT-i. It is replacing the 1ZZ-FE engine in most applications such as the Corolla, Yaris, Matrix (formerly the Pontiac Vibe), and Scion xD. This engine outputs about 128-134 horsepower, depending on the application, with a 10:1 compression ratio.

This is the Atkinson cycle variant of the 2ZR, using the same bore and stroke as the 2ZR-FE, but with a higher compression ratio (13:1) and retarded inlet valve closure. This gives it more expansion than compression and lower output (about 98 hp). This engine is used in the 2010 Prius and 2011 Lexus CT200h.

This is a 2.0-liter DOHC variant of the ZR Series with Dual VVT-i. It has impressive output versus its displacement and is used in the 2013 RAV4.