The UZ Series is a quad-camshaft, 32-valve V8 engine series used in sport utility and luxury vehicles from Toyota and Lexus. The engine family was first introduced in 1989 in the Lexus LS 400 and has since appeared in several of the company's vehicles. The UZ Series has largely been replaced by the UR Series. 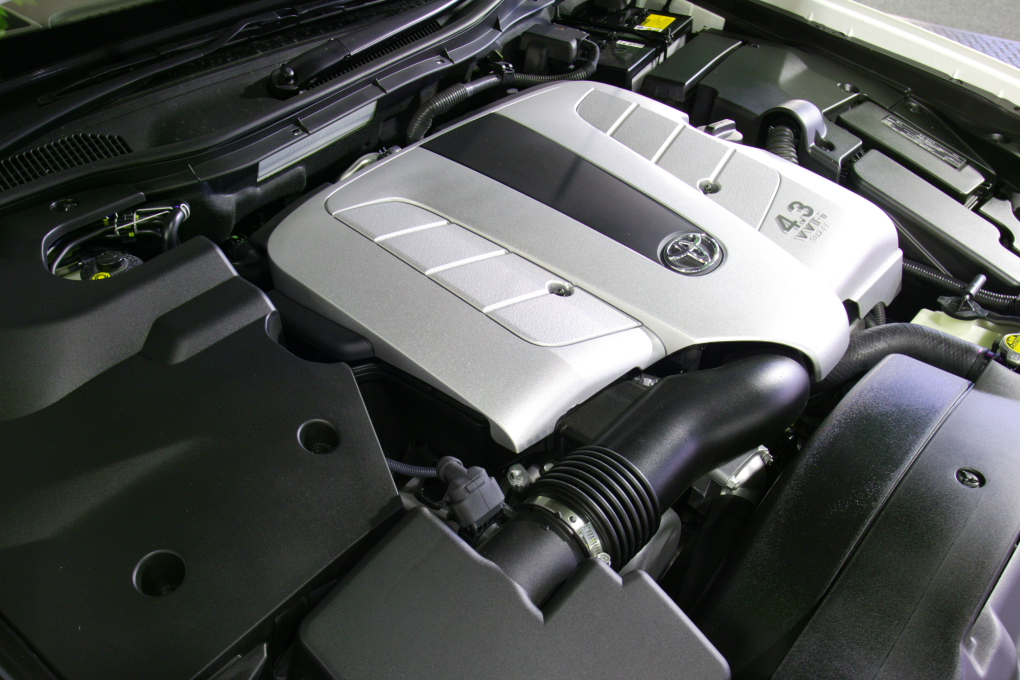 The 1UZ-FE is a 4.0-liter alloy engine designed to be oversquare. Several things made this engine highly reliable, including the quad camshaft design, all belt-driven, and its six-bolt main bearings. The engine was based on CART/IRL automotive racing designs and was originally meant for Toyota's GT500 vehicles. Through to 1995, the engine had a 10:1 compression ratio and 256 horsepower output. In 1995, revisions were made to lighten some components while compression was raised to 10.4:1, which boosted power output to 261 horsepower. In 1997, variable valve timing, intelligent (VVT-i) was added and compression was again raised, this time to 10.5:1, which together boosted horsepower to 290 and torque to 300 lb-ft. This iteration won it a Ward's 10 Best Engines listing from 1998 to 2000.

This 4.4-liter entry into this series was built only in Japan, but a few were imported to the U.S. for use in racing, specifically GT, mostly as privateer offerings. The Super GT series of Toyota Supra GT500 and Lexus SC 430 GT500 cars can accept this engine. The engine was in some official Toyota race cars, mostly in Asia and Europe, through to 2009, outputting an impressive 500 horsepower.