In the six-cylinder engine families of Toyota, likely the most well-known is the VZ Series, which was introduced in 1988 and has become a global V6 platform for the company. Displacement ranges from 2.0-liters to 3.4L in both single and dual overhead camshaft configurations (SOHC and DOHC). Since its introduction, the VZ Series has been improved upon as technologies advanced. 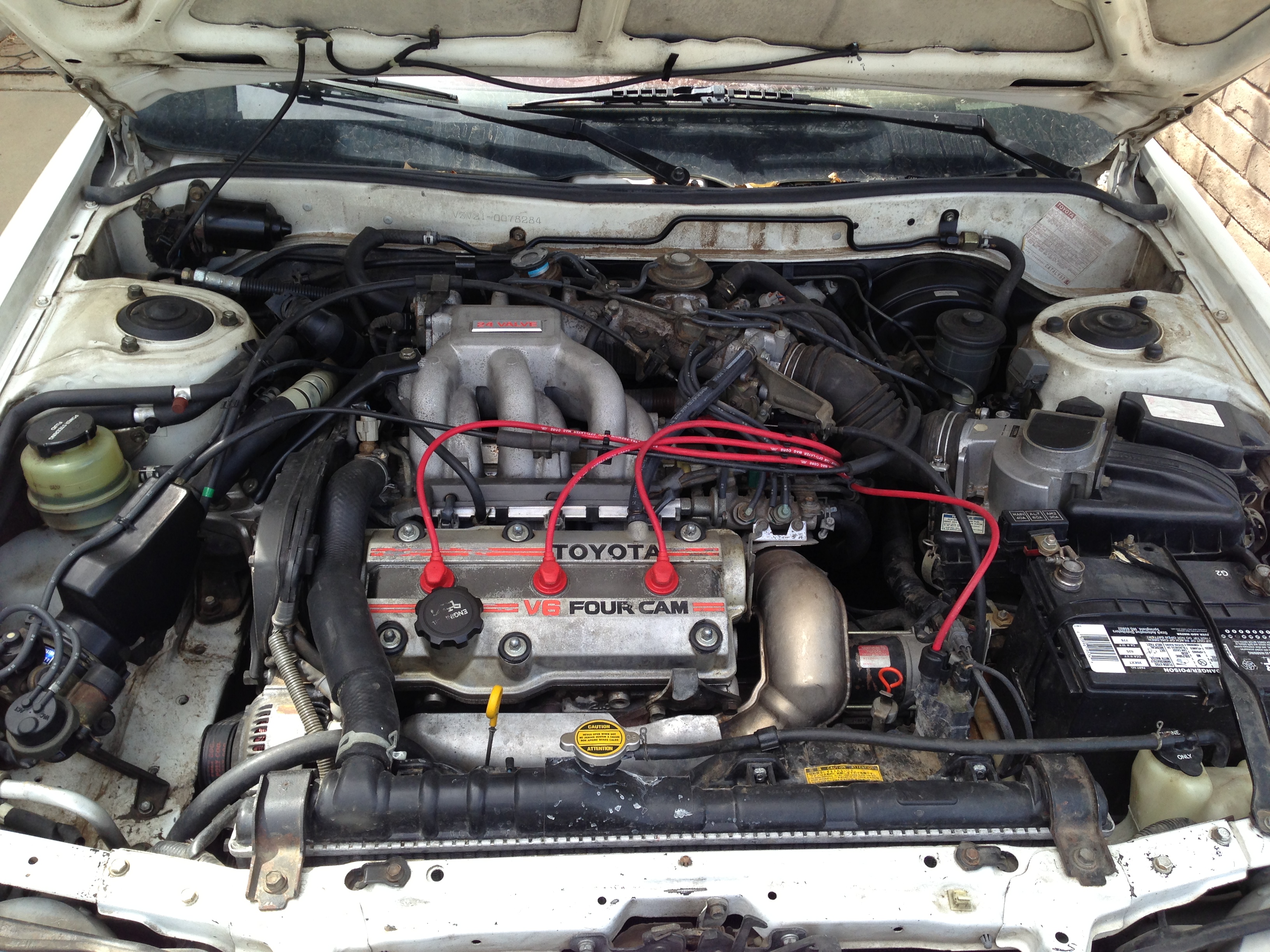 The low-angle DOHC cylinder heads on the VZ Series were designed by Yamaha Motor to give excellent low- and mid-range torque. The series uses cast iron engine blocks, forged steel crankshafts, and in the third-generation, cast iron main bearing support girdles. This has given the VZs a reputation for being reliable due to the robust nature of their build.

The first-generation of the VZ Series appeared in the Camry Prominent and Toyota Vista in 1998 in the Japanese market.

This is the DOHC version of the 3.0-liter 3VZ engines. It uses Toyota's ACIS variable-intake system. Mechanics will be familiar with this as Toyota's "tilted monster." Because the engine was made for trucks, it is tall, so it had to be tilted sideways (towards the firewall) when placed in cars like the 1992-1993 Camry and Lexus ES300. Getting to the lower cylinders requires removing the intake plenum entirely, making it one of the least friendly Toyota engines for mechanics. The 3VZ-FE was replaced by the MZ Series in 1994.