The UR Series was introduced in 2006 as a replacement for the UZ Series of eight-cylinder engines. The engines in this series feature variable valve timing (Dual VVT-i) and timing chains to replace the belts in the UZ Series they replace. Displacements vary by market and model, including 4.6L, 5.0L and 5.7L variants. 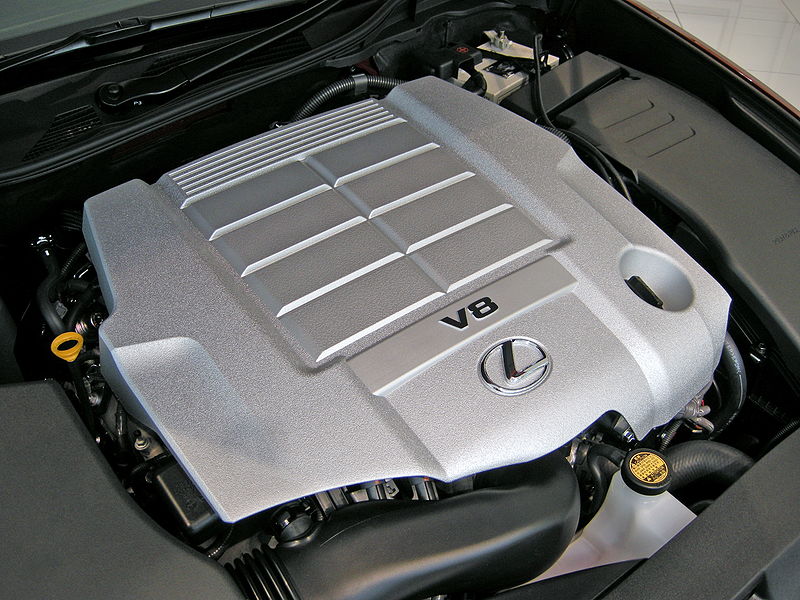 These engines first appeared in the 2007 Lexus LS 460 series as well as the GS 460 series, so named for the engine's 4.6-liter displacement in the 1UR Series. The second-generation is a 5.0-liter option used in the Lexus IS-F and LS 600h series. The 5.7-liter variant (third-generation) is the core engine for heavier applications like the Tundra, Sequioia and Land Cruiser.

Built mainly for the Middle Eastern markets, the 1UR-FE is the same as the 1UR-FSE, but does not have the D4-S injection. It appears in the U.S. market 2010-present Sequoia and Tundra. And Lexus GX 460.

This 5.0-liter UR Series variant appears only in the 2008-present Lexus IS-F. It is an all-alloy, quad cam, 32-valve engine with VVT-i and VVT-iE actuation.

The D4-S gasoline injected engine is very much like the 2UR-GSE, but produces less horsepower and torque as it is meant specifically for the Lexus LS 600h and 600h L hybrid vehicles.

This large 5.7-liter heavy engine meant to compete with the similar-displacement engines of other truck makers, and appears on most of Toyota's full-sized trucks such as the 2007 Tundra, 2008 Sequoia and Land Cruiser 200 Series, and 2008 Lexus LX 570. It was used for only one year in those applications. An E85 etahnol variant, the 3UR-FBE, was also produced for use in the 2009 Tundra and Sequoia.

The 3UR-FE does not have the D-4S injection