The Toyota R Series was introduced in the mid-1950s as a small, four-cylinder engine and it quickly became popular for its robust build and efficiency. Most of today's Toyota enthusiasts know it as the 22R, which was introduced in 1981 and built until it was replaced in 1995. This popular engine appeared in many rear-wheel-drive Toyota vehicles globally, including the Celica. The R Series was one of the longest-lived and most prolific of Toyota's engine families before its discontinuation. Replacement was largely with the RZ Series.

The 22R-E is the fuel-injected version of the R series in its 22nd and last generation. It appeared in the rear-wheel-drive Celica up to 1985, the 1985-1995 Toyota Pickup and the 1985-1995 4Runner. The 22R-E has two iterations, the pre-1985 and the post-1985 versions. The 22R-Es made from 1985 onwards feature more horsepower and torque, smaller timing chains, etc. This version appears in the 4Runner and Pickup and is what is referenced below. 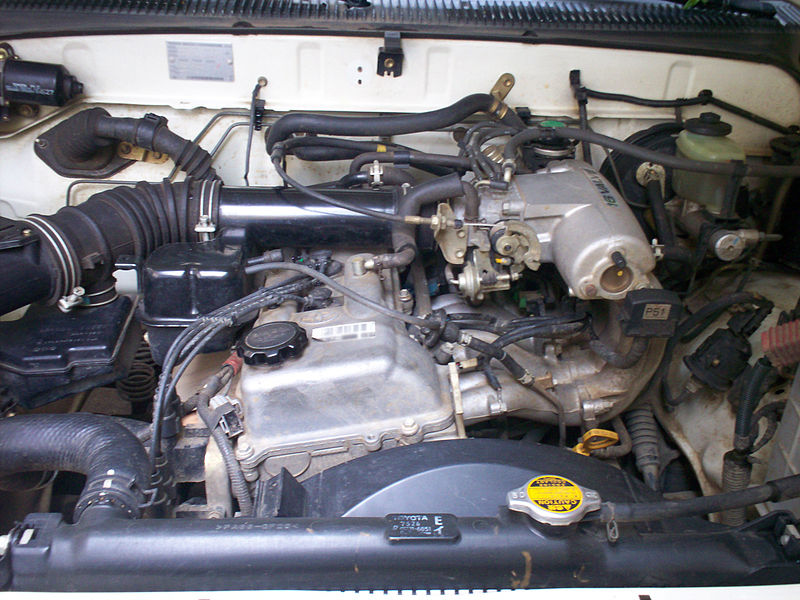 The RZ Series entered the market in 1989 as a replacement for the R Series engines, which were becoming long in the tooth. The 1RZ began in 1989 and is a 2.0-liter inline four with just over a hundred horsepower and pound feet of torque. The second generation was the first of the RZ Series to enter the United States.

The 2RZ-FE was a 2.4-liter version of the RZ Series with a 142 horsepower output and a 160 lb-ft torque rating. Its four valves per cylinder and dual overhead cam (DOHC) configuration have valve adjustment using shim over bucket. It appears in the 1995-2004 Toyota Tacoma 4x2, replacing the 22R-E.