Wheel speed sensors, also called speed sensors or vehicle speed sensors, are used in nearly every car manufactured today. They replaced the old, mechanical tachometer as a more accurate and cheaper option that also allows the engine's computer (engine control unit or ECU) to monitor each wheel on the car separately. This allows the ECU to use the individual wheel speed data in other systems such as vehicle stability control (VSC) and anti-lock braking (ABS). 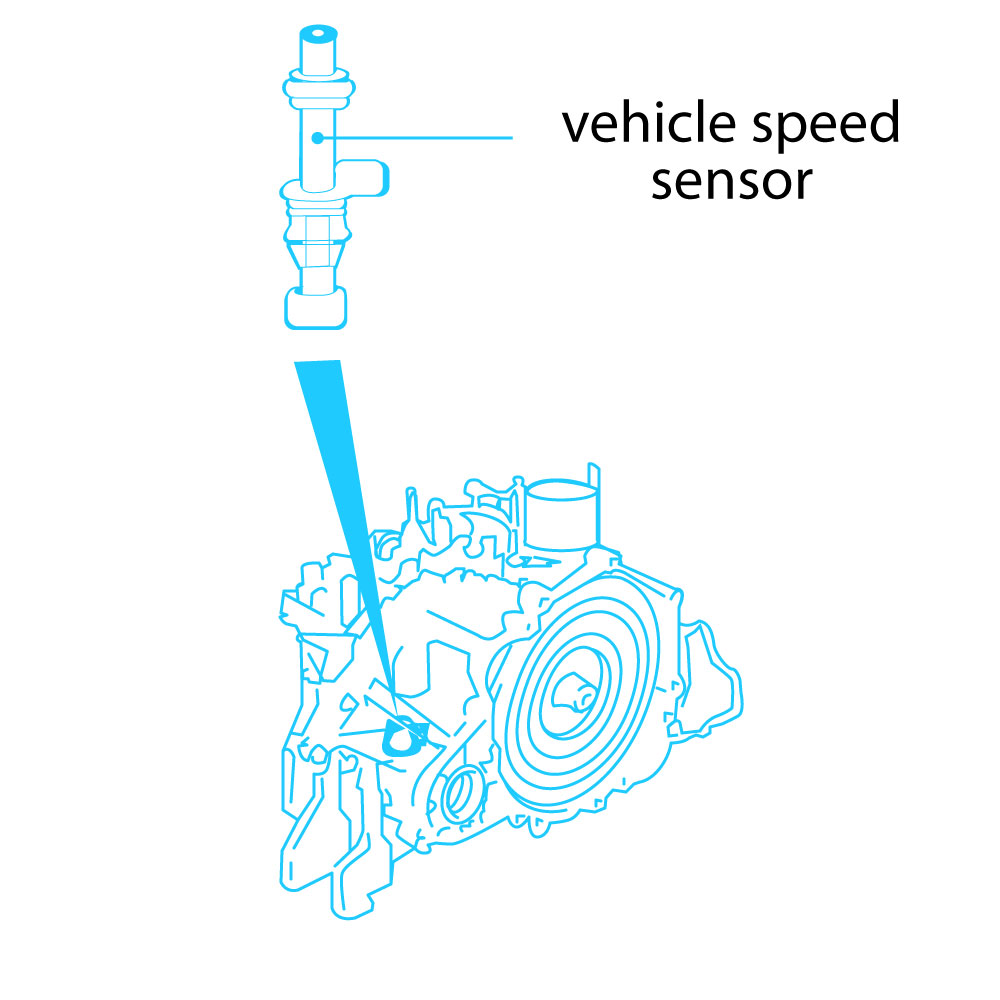 That latter system, in fact, is where wheel speed sensors became the norm, as the advent of ABS and its safety enhancement pushed speed sensors into standardization for automotive.

The Function of the Wheel Speed Sensor

Wheel speed sensors can be located in the wheels themselves, usually where the axle rotates with the wheel, or in the differential where power is converted laterally from the drive shaft to the axles. Wheel sensors are a simple toothed ring and pickup module that sends current to the ABS or ECU computers for analysis. These sensors rarely fail on their own and usually fail as part of a larger problem, such as physical damage or corrosive leaks onto the sensor.

When Something is Wrong

Finally, in normal operation, wheel speed sensors give readings to the ECU which become the speed readout (tachometer) on most modern dashboards.