The Main Difference Between Timing Belts And Timing Chains 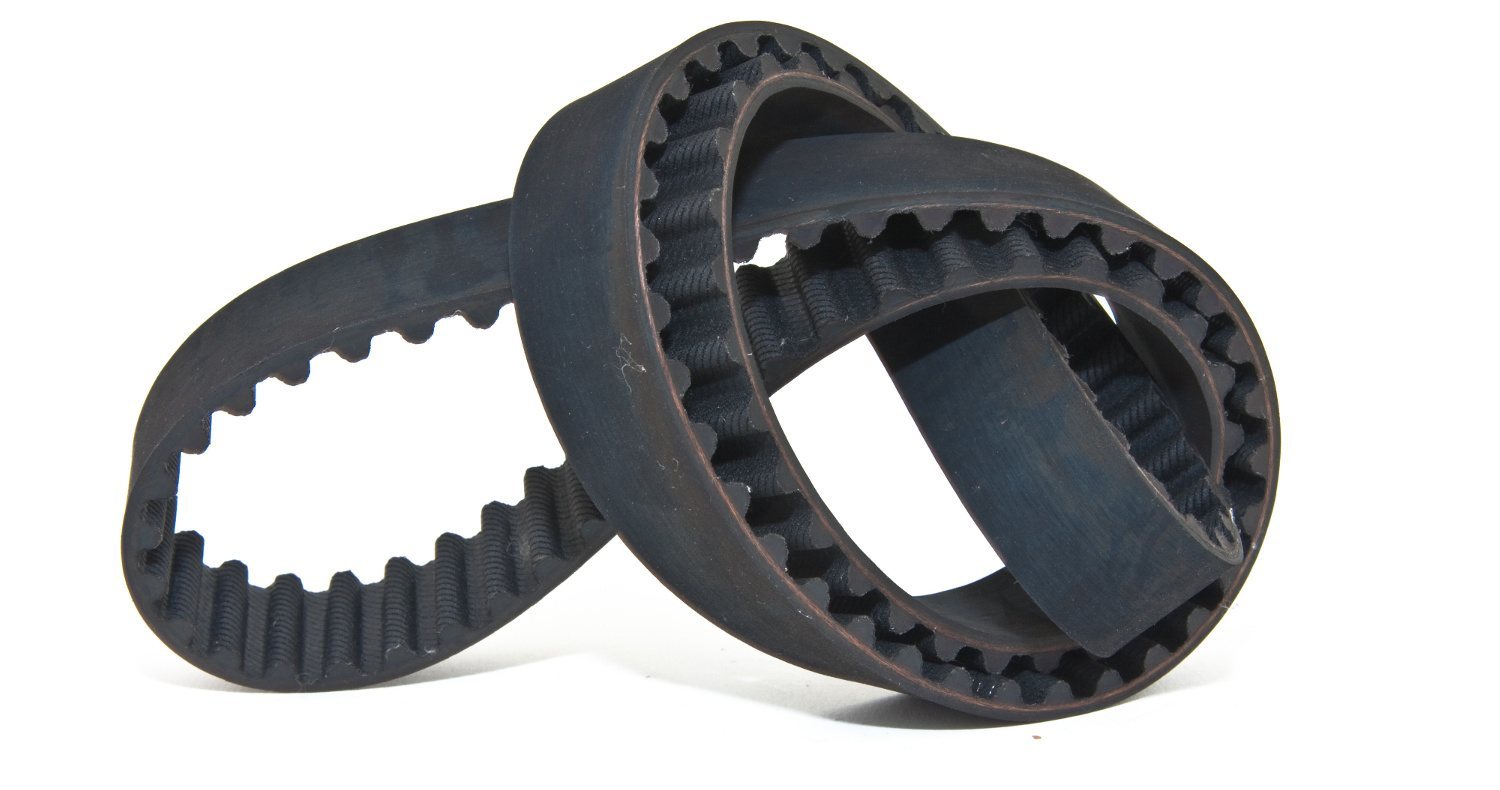 Whether an engine has a timing belt or a chain, the setup is the same. The belt or chain's rotation determines the engine's timing.

There are several differences between timing belts and timing chains. For instance:

The main difference between a belt and a chain is its construction.

Why Timing Chains Are More Reliable Than Timing Belts

Timing belts have a few disadvantages that timing chains do not. First, timing belts experience stretching over time and will wear out after 90,000 miles or so. Replacing a timing belt is not difficult for a mechanic, but it is time consuming. A car owner will typically pay more than $1000 to have the timing belt replaced.

In contrast, timing chains are much stronger and more durable than timing belts. Timing chains typically last the life of the engine. The main disadvantage of timing chains is that they cost more to manufacture.

To sum it up, let's explore the pros and cons of each part.

The Pros And Cons Of Timing Chains

The Pros And Cons Of Timing Belts

How The Timing Belt Or Chain Works

Timing belts and chains are designed differently, but they function the same way. The crankshaft powers the timing belt or chain. There's a pulley or gear at the front of the engine, mounted to the crankshaft.

From the crankshaft, the belt or chain extends upwards to the camshaft pulley(s) or gear(s). There's one pulley/gear if it is a single overhead, inline camshaft configuration. There's more than one pulley/gear if it is a V-style or multiple overhead camshaft configuration. Between the crank and camshafts, the belt or chain often powers other critical engine components. For example, the oil and/or fuel pump, depending on engine configuration. Often, the tightness of the chain or belt is regulated by a tensioner pulley as well. It's a small pulley that pushes or pulls on the chain/belt to provide the tension.

What The Timing Belt Or Chain Does

The timing belt or chain links the rotation of the crankshaft to the rotation of the camshaft(s). This, in turn, dictates when the valves open and close. The valves control the flow of fuel or exhaust into or out of the combustion chambers (cylinders). It is critical that the crankshaft and camshaft(s) be in perfect time for the engine to run at optimum.

How To Find Quality Replacement Timing Belts And Chains

It's pretty easy to replace the timing belt by yourself. There are plenty of model-specific tutorials available on the web. For example, here's a timing belt replacement tutorial for the Toyota Highlander.