Introduction Of The S Series Engine

The Toyota S Series of engines are four-cylinder (straight-4) models that were introduced in 1982 and discontinued in 2007. These engines were replaced by the AZ and AR engine series. The S Series is noted for its robust cast-iron block and alloy heads configured for efficient operation in the 2-liter range. It was a staple of Toyota performance engines until its replacement. 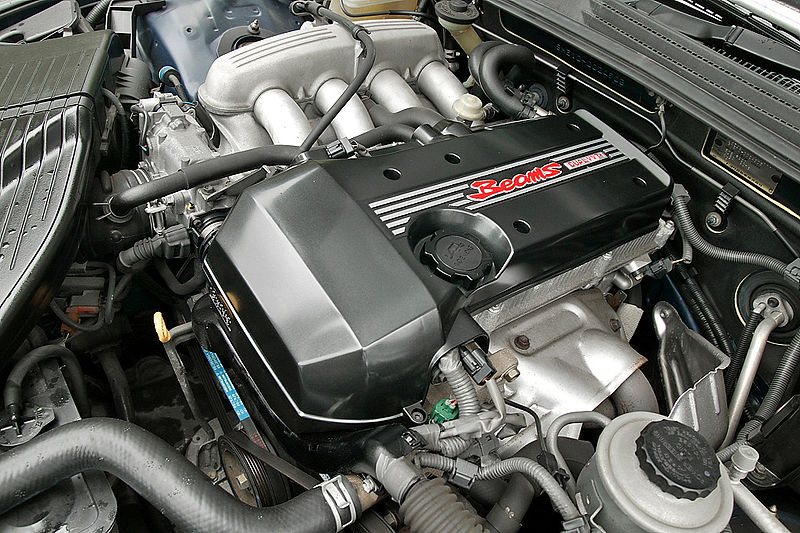 The first-generation 1S appeared in the Camry and Celica as part of their LASRE family (lightweight advanced super response engine). The second generation appeared briefly but was replaced before 1988 by the third generation.