The MZ engine family was introduced in 1994 and is one of Toyota's go-to engines for V-6 applications. It has won numerous awards and accolades including becoming one of Ward's 10 Best Engines in 1996 with the 1MZ-FE. MZ engines feature an all-aluminum design with light-weighting as a replacement for the heavier, more expensive VZ series of V-6 engines. These engines are tuned for optimum performance at about 3,000 rpm, which is the average speed for highway driving. The engines have recently begun phasing out in favor of the new GR Series. 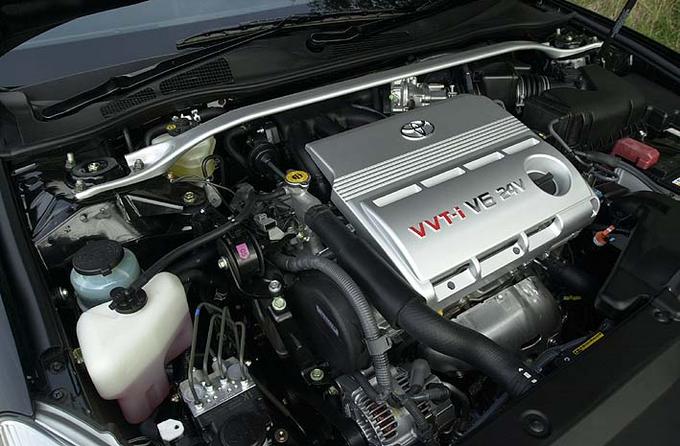 The MZ Series has appeared in many vehicles. In the U.S. market, the 1MZ-FE powered the 1994-2006 Toyota Camry V6 models, the 1998-2000 Toyota Sienna, and others in non-U.S. Markets. A bolt-on TRD supercharger kit from Toyota Racing Development was available for the Camry, Sienna, and Solara, bumping power output by about 50 hp and lb-ft of torque.

The second-generation 2MZ-FE is a smaller 2.5-liter (versus the 3.0L 1MZ) used in the Toyota Camry and some Japan-only models. It is uncommon in the U.S. but can be found on some mid-and late-1990s Camry cars here.

The larger 3.3-liter 3MZ-FE has a higher output with little loss of economy and became the V-6 standard on many of Toyota's larger vehicles and some sport models. It first appeared in 2003 on the Toyota Highlander, where it remained until 2007. From 2004-2006, it was on the Sienna, Camry SE V6, Lexus RX 330, and Lexus ES 330. In 2005 until 2010, it was on the Toyota Highlander Hybrid and Lexus RX 400h, though with reduced power output. The 3MZ-FE features VVT-i as well as an electronic throttle control system, intelligent (ETCS-i) and a new flat-type knock sensor, giving the engine less problems when using fuel with octane ratings under 91.