The Toyota GR V-6 engines are made mostly of aluminum with dual overhead camshaft (DOHC) cylinder heads, also made of aluminum. Three types of fuel injection appear on variants of the GR family, including multi-port injection, D4 direction injection, and a hybrid of the two called D4-S. These variations are usually model and market-specific. 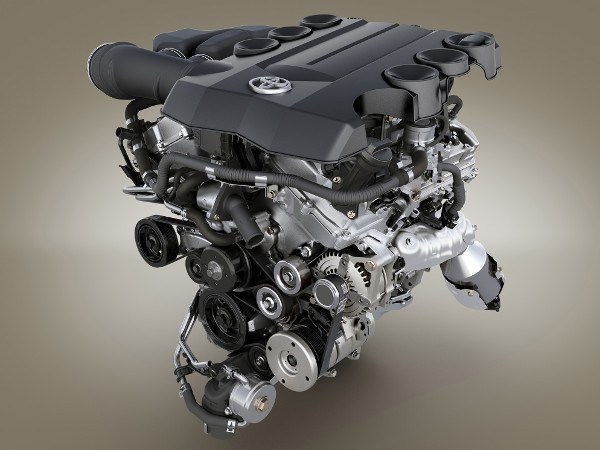 The GR Series replaces the:

These were used in six-cylinder engines used in larger cars, SUVs, and light trucks. The 1- and 2GR series are the most prolific in the United States, appearing in many popular trucks, sport utilities, and sedans here.

Variations Of The GR Engine

The 1GR-FE is a longitudinally-mounted 4.0-liter V-6 for rear-wheel and four-wheel drive applications. It appeared in 2003 and has been used since. The 1GR-FE appears in the 2003-present Toyota 4Runner, 2007-present Land Cruiser, 2005 to present Tacoma, 2005-2006 and 2010-present Tundra, 2007-present FJ Cruiser, and 2012-present Lexus GX 400. In most of these model years, the engine was upgraded to dual VVT-i in 2010 and forward. Both the Tacoma and FJ Cruiser has a TRD supercharger kit adaptation available.