Toyota is without a doubt one of the most successful car manufacturers in the world, and all of their products give a very important aspect to the industry itself. With its main offices halfway across the globe, the company sells approx. 150,000 vehicles in the United States every month, and their global reach is increasing every year with their millions of Toyota Parts. But, as hard as it is to imagine, this global automotive superstar has fairly humble beginnings. 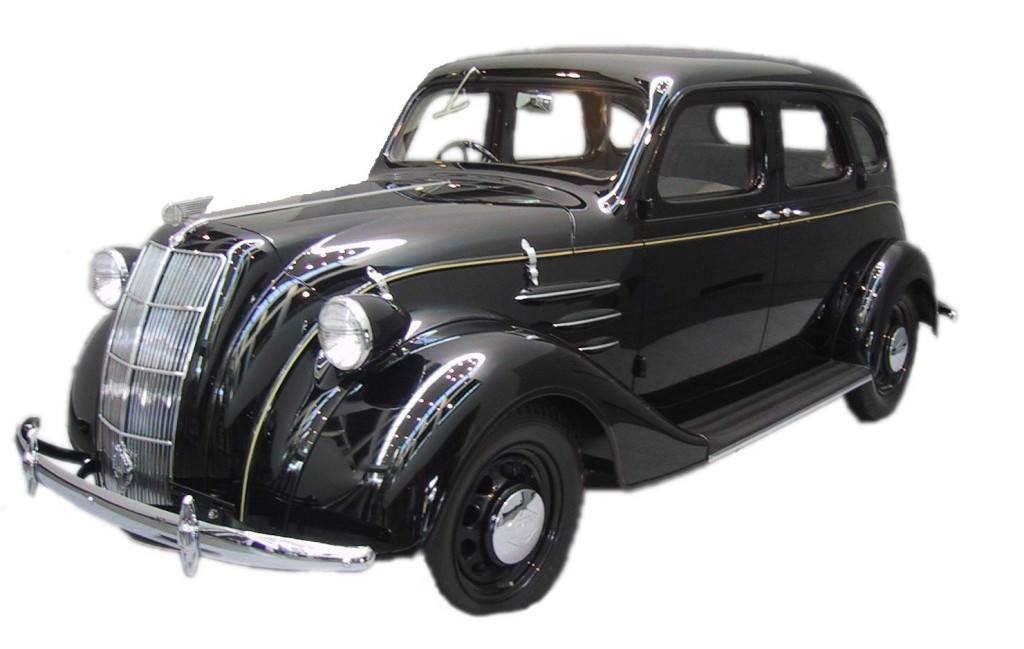 In 1926, Sakichi Toyoda founded Toyoda Automatic Loom Works. Surely he had no idea that this small business specializing in fabric looms would evolve into one of the largest companies in the world. 3 years later, Kiichiro Toyoda, Sakichi’s son, traveled to the United States to study the newfangled gasoline engines of America. He was inspired, so Mr. Kiichiro established an automotive division in the family business; he created what is now known as the Toyota Motor Company.

1935 was the beginning of the automotive age of the company. Hindoe Motors, with Aichi Toyota at the head, began work on their first prototype. It was completed in May of that year, but there was still a lot of progress needed before mass distribution.

The Toyoda logo was chosen in 1936, and just in time for the first production car, the Model AA. It was a medium sized family sedan, using a 3 speed type A 62 hp engine, all built in a metallic frame, which was a fairly modern technology in its time. The engine design in itself was very similar than that of Ford, probably because of Toyoda’s travels to America and his studies there. The vehicle was assembled in Koromo, Japan, but sadly there are no surviving examples today. One year after the production of the AA, the name of the company, Toyoda Motor Company, was officially announced. 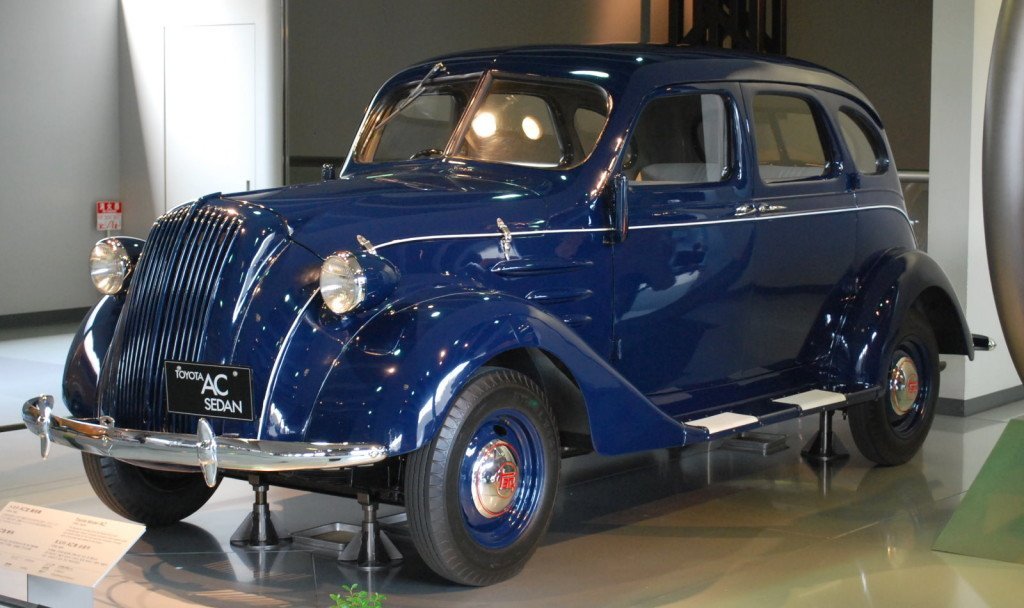 That wasn’t the end of the A class, however. 6 years later, the Toyota model AC was produced, although it wasn’t that different from the AA. It did include minor alterations, including a split front window. Also, instead of a Type A, it featured a Type B engine, which gave the model an extra little nudge in the right direction.

These 2 models set the ground work for the global success heading in Toyota’s direction. Over the next 66 years, the company would come upon great success, and end up the leading competitor in the global auto market; mass producing Toyota Parts, Toyota Accessories, and many more quality and affordable automotive products.