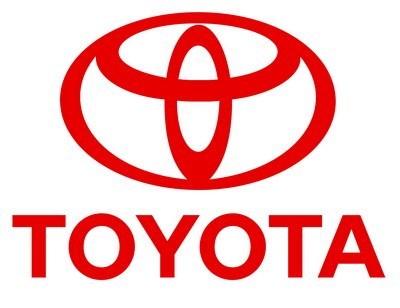 Toyota has been and currently is one of the most eco-minded automotive manufacturers in the world, and on a recent plan posted on their online newsroom, Toyota Motors Corp. outlined plans to develop more fuel efficient vehicles, ranging from full on Electric to Plug in hybrids, and advance the current technologies with second-generation batteries. Because they aim to create a cleaner and more Earth friendly vehicle, these technologies and business patterns are essential in Toyota’s future plans.

The big news on this particular news release comes from the vehicles they are confirming. They will, in the near future, develop “11 [Hybrid] models by the end of 2012, consisting of all-new models and redesigned models. Of the planned new models, one is a compact with fuel efficiency in excess of 40 km/L under the 10-15 Japanese test cycle.” Also announced was “Prius’-based PHV [Plug in Hybrid Vehicle], mainly in Japan, the United States and Europe,” for the U.S. and the rest of the world an iQ variant along with the EV RAV4, and, here’s the kicker, a hydrogen fuel-cell powered “sedan-type” automobile that is projected to hit showrooms by 2015! The costs of said vehicles are projected to range from about 3,000,000 YEN (35673.72 USD) for the EV’s and plug in hybrids, to less than 10,000,000 YEN (118912 USD) for a hydrogen powered vehicle. In regards to the Hydrogen vehicle pricing, Toyota said that “Although currently a price under 10 million yen seems attainable, TMC aims to further reduce costs to bring the vehicle to market at a more-affordable price.”

That was not all, however. The second big hit of this report was the development of second generation batteries for Toyota vehicles, no doubt to be developed with the help of newly acquainted-with Tesla Motors, that will help both lower the cost and increase the efficiency of electric vehicles and hybrid drive trains powered by Toyota Parts. According to their article,

“Such research is aimed to help bring about the revolutionary advances in battery performance that will be necessary for the broad adoption of electric-motor-propelled eco-cars.

• Metal-air batteries: TMC has determined the reaction mechanism of lithium-air batteries and has clarified its research policy regarding the batteries as rechargeable secondary batteries.”