Even when they’re successful, some models don’t last forever. Whenever one of our favorites is phased out, our hearts go with it. Here are the four Toyota models we would like to see back into production. 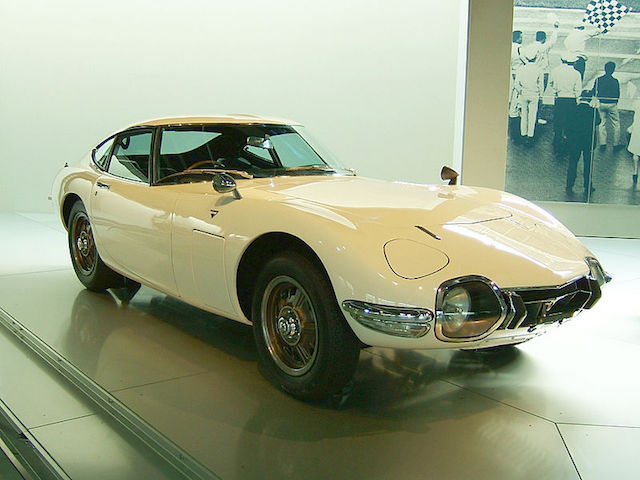 There’s nothing quite like the 2000GT around today. Only 351 were produced between the years of 1967 and 1970. This is in line with the production numbers of modern elite supercars. It’s believed no profit was made on the 2000GT, which explains its short production life. 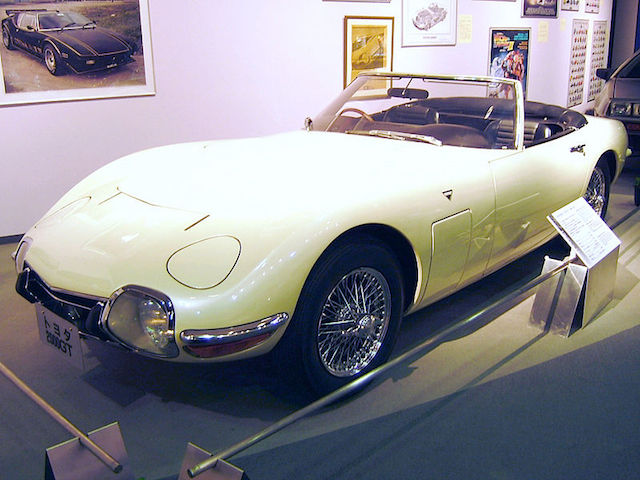 Bond actor Daniel Craig voted the 2000GT to be his favorite Bond car ever. 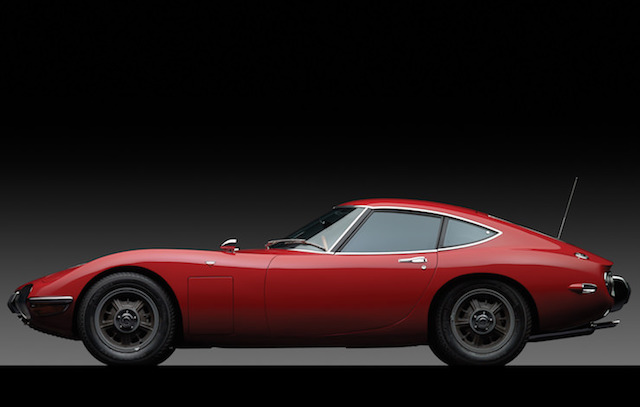 If Toyota made an elite supercar with similar looks to the 2000GT today, it would give Ferrari and Lamborghini a run for their money! 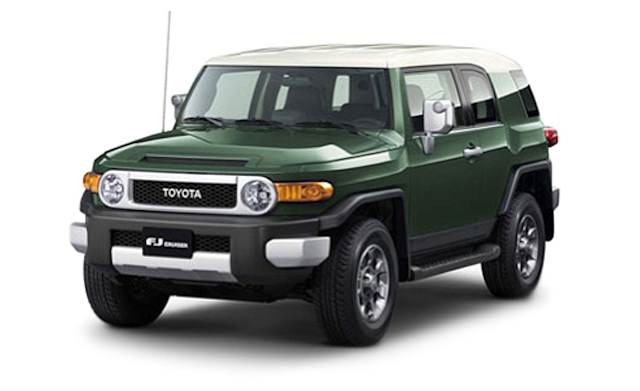 The most recent of the Toyota kills, the FJ Cruiser is already sorely missed. It was primarily made for the North American market but is still in production for other global markets. 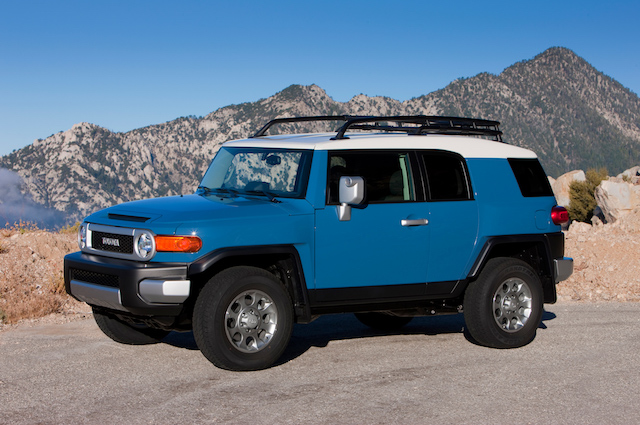 The FJ Cruiser received special considerations for off-road practicality. The short wheelbase, stocky frame, and front end were reminiscent of the FJ40. The FJ Cruiser was also made with a retro vertical windshield and three windshield wipers to keep it looking old school. 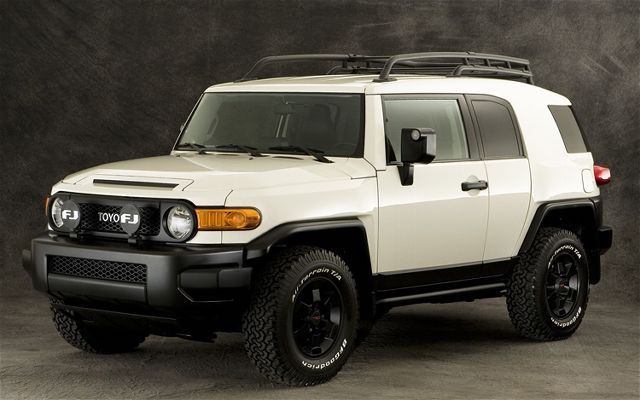 Since production ceased in 2014, there’s been a massive gap in the market, but we would forgive and forget if Toyota brought the FJ Cruiser back ASAP. 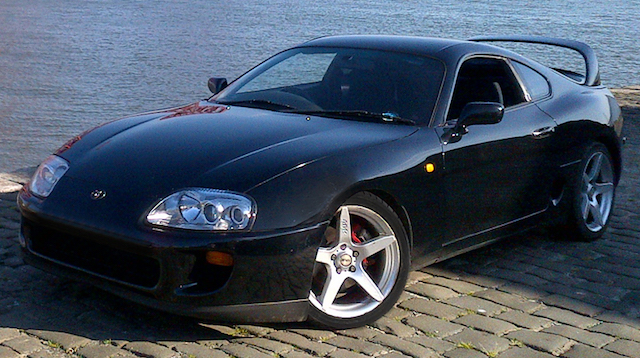 The “will they or won’t they?” of the decade is whether or not Toyota will put the Supra back into production. It is generally accepted that it will return, but until those production lines start moving, we’re skeptical. 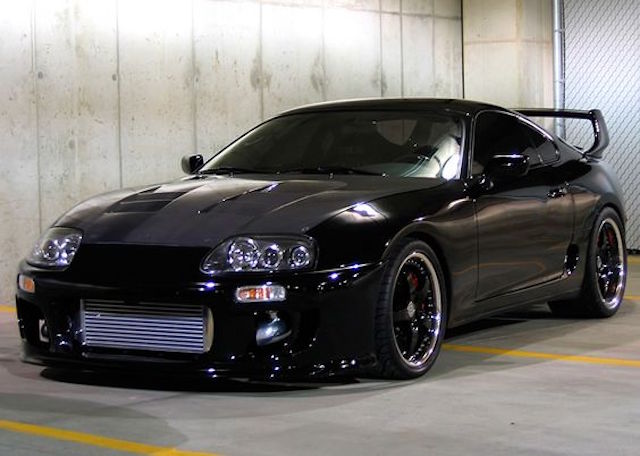 Produced from 1978 to 2002, North America got the short end of the stick as production ended early for the market. Even in the later years, production for the North American market was severely limited. 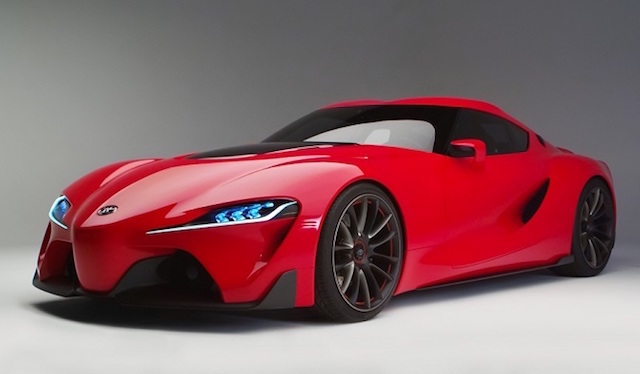 Many believe that the FT-1 concept is going to hit the market as a Supra. This is a concept we’d love to see come to life. 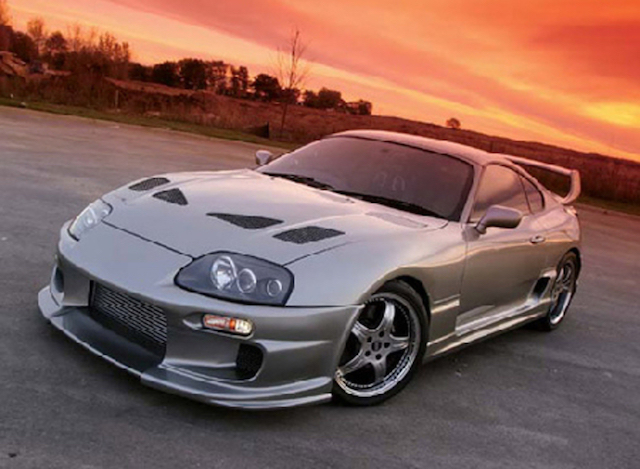 The Supra has a cult following. All you have to do is mention the name, and gear head conversations will follow. There’s nothing else in the import sports car world with that type of popularity. 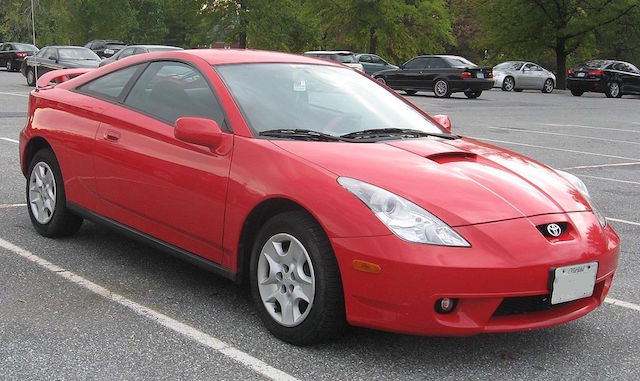 Toyota’s Celica was an extremely popular model that took on many forms throughout the years. Its final form was a milder version of the Supra; the two have always been closely styled. 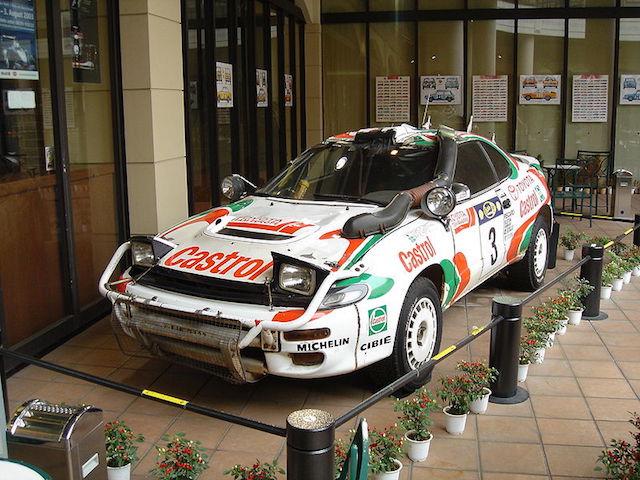 The Celica has made many appearances in the motorsports circuit over the years, and it’s still a popular rally car. 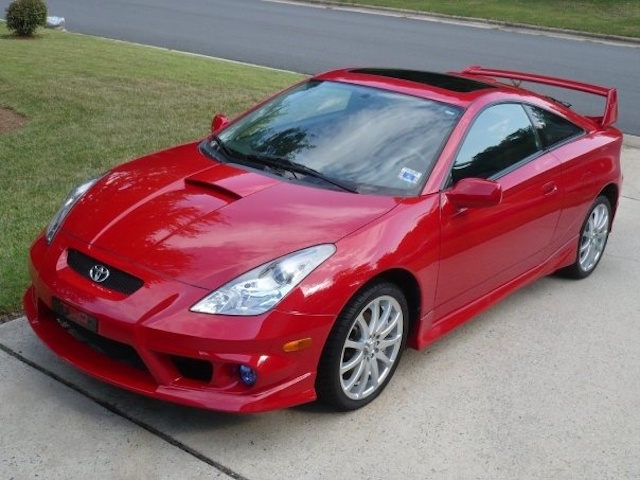 Can you imagine a world where the Celica and Supra both roamed the streets again?

If Toyota brought back all these models, it would mean trouble for other automakers. Which of these models would you like to see the most? Tell us on Facebook here.