The Toyota Supra is an icon, a legend, a street king. If you drive one, you’re envied by many of the other drivers who share the road with you. You already know that though, but you probably don’t know these interesting facts about the Toyota Supra. 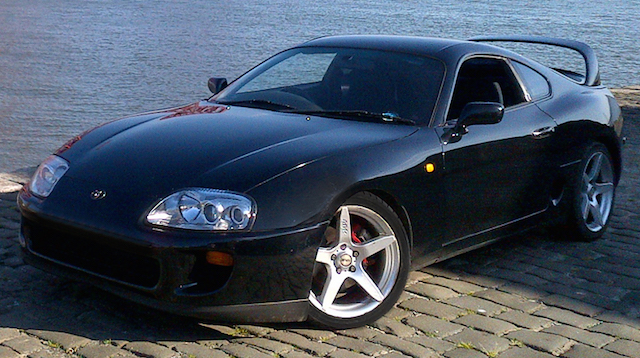 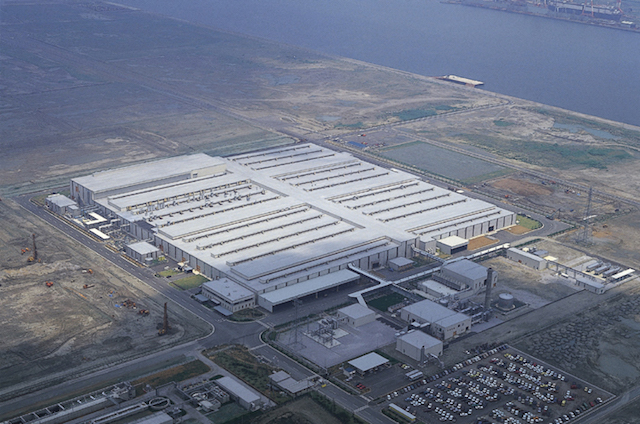 1st, 2nd, and 3rd gen Supras were assembled at the Tahara plant in Tahara, Aichi.

January 1979 marked the first time the Supra was exported outside of Japan. 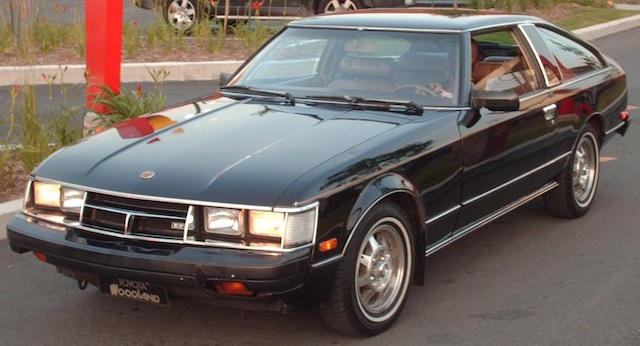 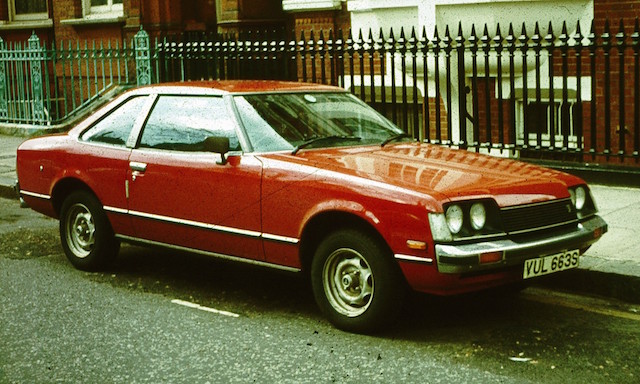 Styling for the Supra was inspired by the Toyota Celica — although it is longer and wider. Early Supras are often mistaken for Celicas, and vice versa. 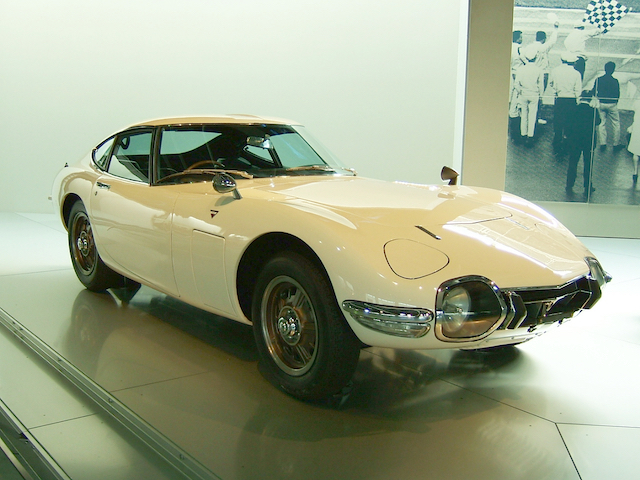 The Supra also has roots that go back to the collectible Toyota 2000GT — mainly in the fact that its engine, for the first three generations, was a direct descendant from the 2000GT M engine. 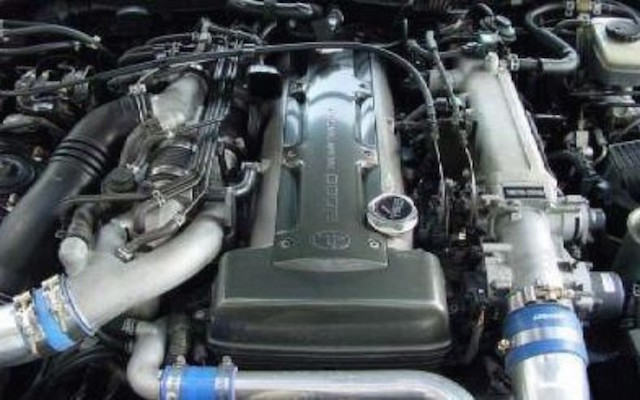 Every Supra made came with an inline-six engine.

Toyota Supra became its own model after splitting from the Celica in mid-1986.

According to the Internet Movie Cars Database, the Supra has appeared in 78 television shows and movies. Some notable appearances being the Fast and Furious film franchise. 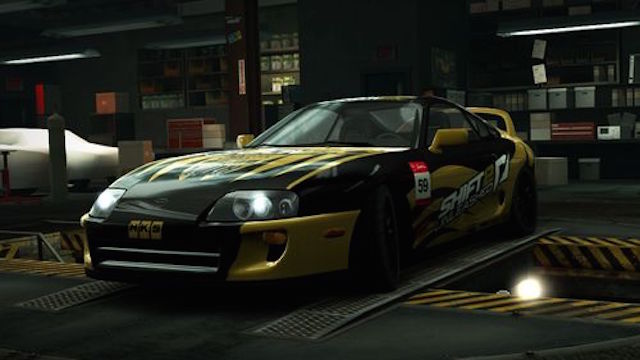 It also appears in a slew of video games such as Need for Speed, Gran Turismo, Midnight Club, and Forza Motorsport. 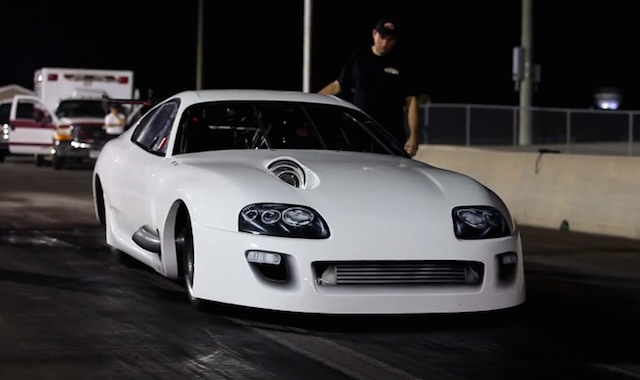 As of October, the world’s fastest Toyota Supra completed a quarter-mile in 6.05 seconds at an astonishing 240 mph. This car has a 2JZ inline six-cylinder engine with 98mm turbo, and 5-speed transmission. Not only is it the world’s fastest Supra, but it also holds the import speed record at the time this article was published. 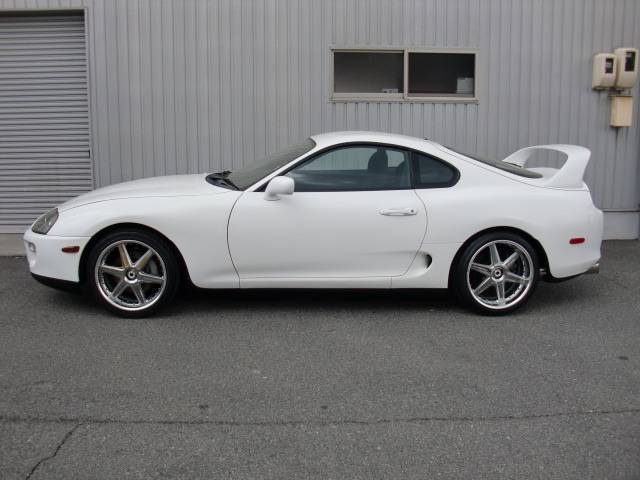 When Toyota stopped Supra sales in the United States in 1998, they continued to produce the model in Japan until 2002.