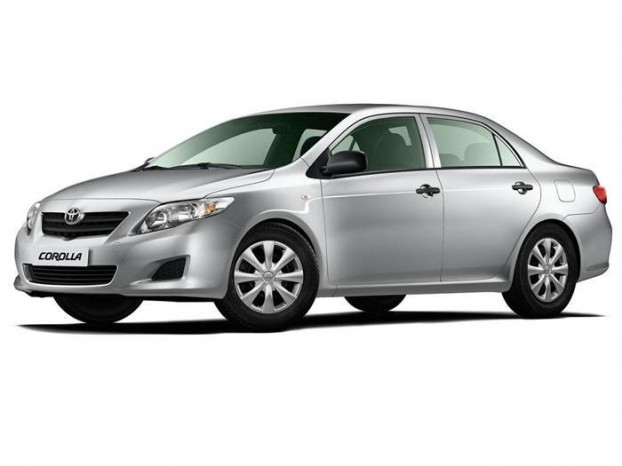 How much do you know about your Toyota Corolla? Check out these interesting facts.

The Toyota Corolla was first introduced way back in 1966 and in just eight years, it became the best-selling car worldwide.

Since 1997, it has consistently been the top selling name plate in the world. Annual sales have grown for years with only minor blips for recessions. The Corolla could top the 40 million mark in the next few years.

The Blue Springs, Mississippi plant has been building the Toyota Corolla since November, 2011. Previously it was built in Fremont, California. If you own a Corolla in the U.S. odds are high that you own an American-built model.

There have been many different Toyota vehicles that use the Corolla name in them like:

The Corolla has a GM sibling in the Geo/Chevrolet Prizm which was built as a joint venture between the two companies. The car was based on the Corolla and essentially was a GM version of the popular passenger car.

Now in it’s 11-edition, the U.S. version of the Toyota Corolla underwent substantial exterior changes to  make it more competitive. The edgier styling, standard LED lights and improved fuel efficiency are highlights of this new model.

Any interesting facts we have left out? Let us know below.