Toyota has debuted the 11th edition of its popular and best-selling passenger car, the 2014 Toyota Corolla. This new car features many cool additions and new styling. 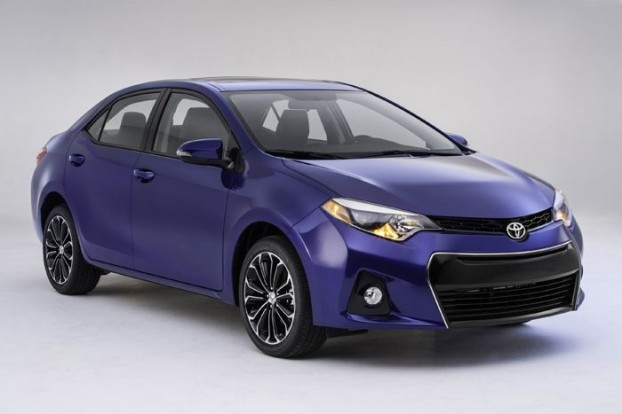 The new styling of the Corolla will help it stand out from its competition.

The Toyota Corolla has been a top seller for Toyota and in fact “with nearly 40 million unit sold in the past 47 years, the Toyota Corolla is the best-selling car nameplate on the planet,” Toyota says in a Press Release. It has become a common sight on all major roads for sure. 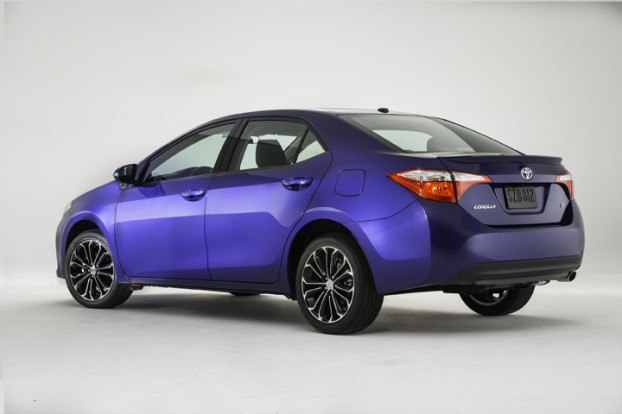 Improved LED lights are just one of the new features of the 2014 Toyota Corolla.

Adding to its reputation as a quality, dependable vehicle, is many new features sure to excite new car shoppers. These important new features include:

The styling of the all-new Corolla is amplified over past versions and the high quality of craftsmanship is easy to spot. This new look certainly grabs your attention and it looks sleeker and more aerodynamic than previous editions. 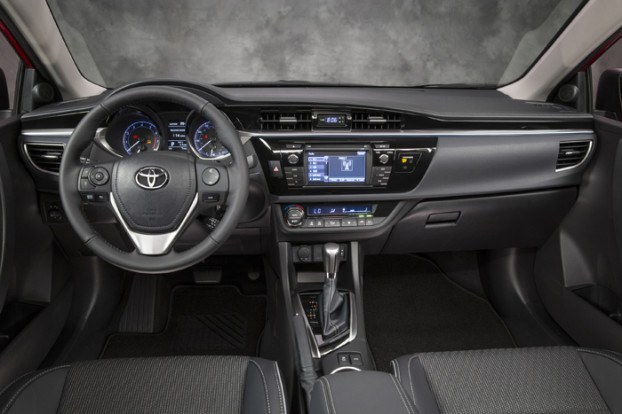 The new and improved interior will definitely help this car continue as the top-selling name plate in the world.

Toyota unveiled the car at an evening Gala event with more than 750 journalists attending. The event included music, cocktails and aerobatic dancers. All of this added to the buzz of this car’s release and stirred quite a bit of social media attention.

What do you think? Is this new Corolla exciting or a dud?