Ford announced in April 2013 that the Ford Focus is the “world’s best-selling vehicle nameplate.” This is news to Toyota and the Corolla that has been and continues to be the world’s top-selling car. Check your numbers again Ford. 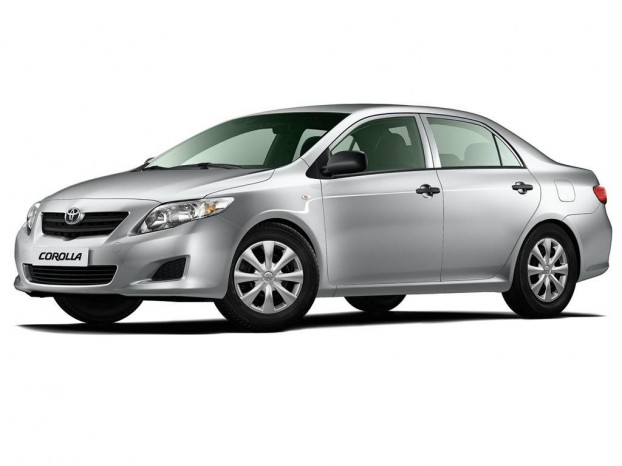 A brouhaha has erupted between Toyota and Ford over who has the best-selling vehicle in the world. Which side are you on?

When it comes to global sales numbers, getting an accurate number is often incredibly difficult. While the average consumer would believe that a Corolla is sold as a Corolla all around the world, it is often renamed or altered for different markets. This is simply a matter of marketing for a global company – a concept seemingly lost on Ford and its One Ford campaign.

For example, Ford and Polk (a data analysis company) exclude any Corollas with different body styles or that carry two-word names such as the Corolla Rumion – sold in Japan, according to Autonews.com. Add in the additional vehicles that share the name or platform of the Corolla and it cruises past the Focus with 1.16 million sold to 1.02.

Yet, if you were to follow the Polk and Ford data you would see that the Corolla only sells 872k versus 1.02 million Focuses. However, the Polk data has other issues as well.

Anthony Pratt, Polk vice president of forecasting told Autonews that “Polk’s figures are based on new-vehicle registrations from 80-plus countries and represent 97 percent of global new-vehicle volume. He added that Polk may use sales data in countries where registration information is unavailable.”

There is also a time-lapse between cars sold and registration of those cars like in the U.S. where you often have 30-60 days to register your car.

At the end of the day, the title doesn’t really matter beyond bragging rights. Although, it is great fun to see the automakers PR people bicker.

Focus is “the best-selling global vehicle nameplate,” Ford’s Merkle says. “This is based on approved global new-vehicle nameplate registration data from Polk, a third-party source.”
No, “Corolla is the best-selling vehicle,” Toyota’s Corbett says.
“We just want the truth to be out there, “Corbett adds. “But our intent is not to be No. 1. Our intent is to make good cars that people want to buy. Being No. 1 is not the goal — it’s the result.”

What do you think? Is Toyota right to add in all their Corolla models? Or is Ford right that they should be excluded?