They say that imitation is the sincerest form of flattery. What about when another company borrows an aspect of your brilliant design to enhance their own product? Is that an even sincerer form of flattery? Toyota can tell you that yes, it is. 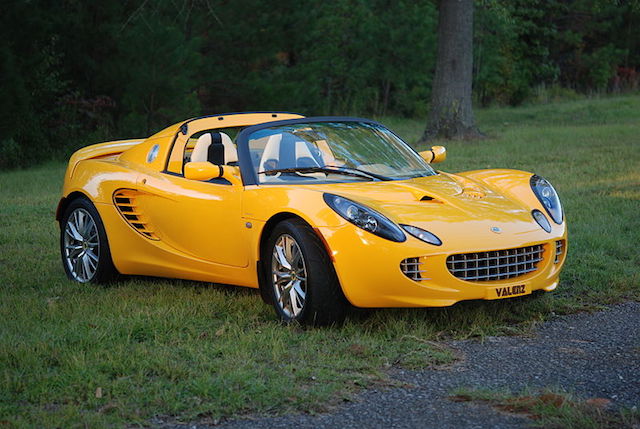 In 2001, British manufacturer Lotus decided to enter the second series of its Elise models with good ol’ Japanese engineering. They kicked off the second series with some cars on the Rover K-Series engine and others on the following engines from the Toyota ZZ Series:

By the time the third series rolled around in 2011, Lotus decided to scrap the Rover K-Series engine and manufacture their Elise models exclusively with Toyota engines.

The first year into the third series, Toyota manufactured their U.S.-based Elise model with the 2ZZ-GE engine, but the National Highway Traffic Safety Administration (NHTSA) forced them to phase it out due to the lack of smart airbags.

However, you can find the newest Elises humming around Europe on two different variants of the Toyota ZZ Series that were manufactured to comply with Euro 5 emissions. 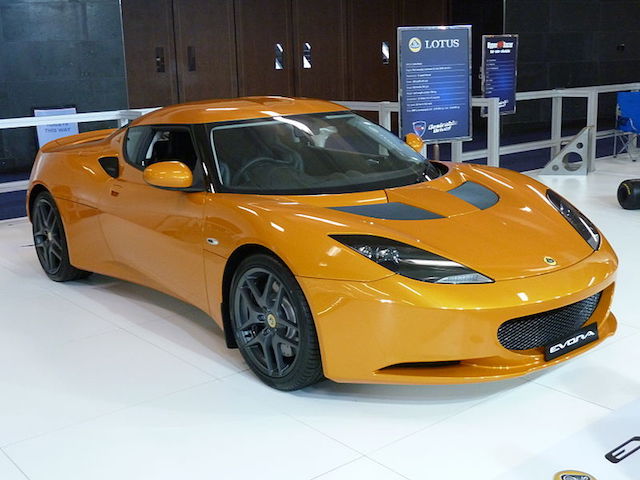 The experimental infusion of Toyota engines into Elise models was so successful that Lotus Cars copied the concept with other high-end models like the Lotus Evora.

Like with the Elise, Lotus phased out the Rover K-Series engine in favor of Toyota engines when they brought the Exige into the second series in 2004. They started the first model in this series on the standard 2ZZ-GE engine. The following year, they tweaked the engine to have a supercharger and an increasing amount of horsepower.

The latest series has its Exige models delivering 355 horsepower on the 1.8L Toyota supercharged I4 engine. 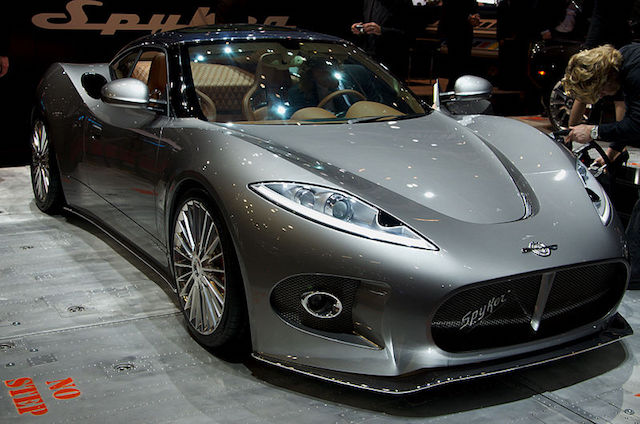 Dutch sports car maker Spyker Cars decided to go the Japanese route in 2013 when they installed a Lotus-sourced engine into their concept car, the Spyker B6 Venator. Even though the Lotus brand was written all over the V6 375-horsepower engine, it actually originated from Toyota’s ZZ Series.

Unfortunately, this Toyota-powered fast car didn’t have a chance to hit the roads because Spyker declared bankruptcy in 2014. There’s still some hope, though, because Spyker resumed business operations and unveiled their newest model, the C8 Preliator, in early 2016. The C8 Preliator will run on a Koenigsegg V8 engine, but there’s still a possibility that they'll introduce Toyota motors in their future models. 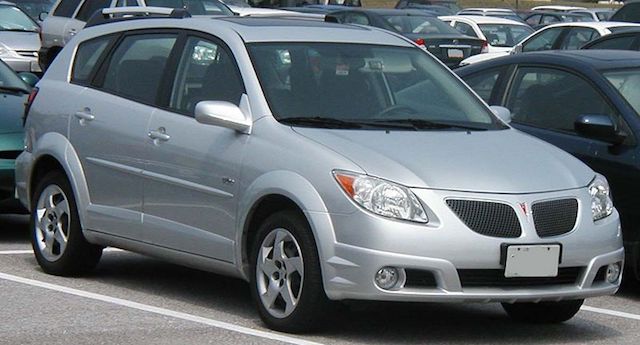 Jointly developed by General Motors and Toyota, this Pontiac hatchback came with two different options: the 1.8L 1ZZ-FE engine and the 2ZZ-GE engine, both of which belong to the Toyota ZZ Series.

Only a year later, in 2010, GM broke the news that they would nix the entire Pontiac brand. The Vibe and its sturdy Toyota motor went down with the Pontiac ship. 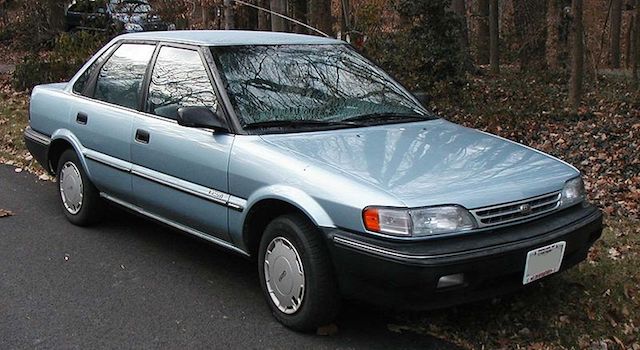 The brainchild of Toyota and General Motors, the Geo/Chevrolet Prizm ran on a Toyota engine the entirety of its 12-year stint. Both companies based the design of the Prizm on the Japanese Toyota model Sprinter, which is actually a version of the Toyota Corolla. So it only made sense to take the Corolla’s motor and put it into the Prizm.

When the Prizm was born in 1990, it ran on an engine from the now-obsolete Toyota A Series. You could choose between a 4A-FE and a 4A-GE engine. The 4A-FE motor made it to the next generation, alongside the 7A-FE motor.

1998 was a big year for the Geo Prizm because it not only got a new name (the Chevrolet Prizm), but it also received a brand-spankin' new motor from the Toyota ZZ Series: the 1ZZ-FE I4 engine. 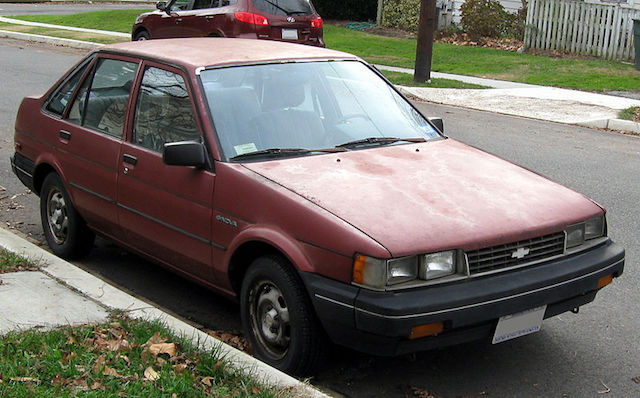 By the time the fifth generation of the Chevy Nova rolled around, GM decided to partner up with Toyota to redesign the Nova.

Like the Prizm, the fifth generation Nova was based on the Sprinter and powered by the Toyota A Series. Customers could choose between two different engines: the 1.6L 4A-C I4 motor or the 1.6L 4A-GE I4 motor. They could also choose between a five-speed manual transmission and a three-speed automatic transmission.

If you find the Nova suspiciously similar to the Geo Prizm, you’re right. The Prizm is actually a newer version of the Nova, as Chevy changed the name in 1989 as an effort to attract import car fans.