This is an all-aluminum engine utilizing dual overhead cams (DOHC) and is very similar to the AZ engine series it replaces, but with variable valve timing, intelligent (VVT-i) and an offset crankshaft. The intake tract is two-stage and is controlled by an Acoustic Control Induction System giving a broader torque range. These engines are far more efficient than their predecessors. Most AR engines are global. 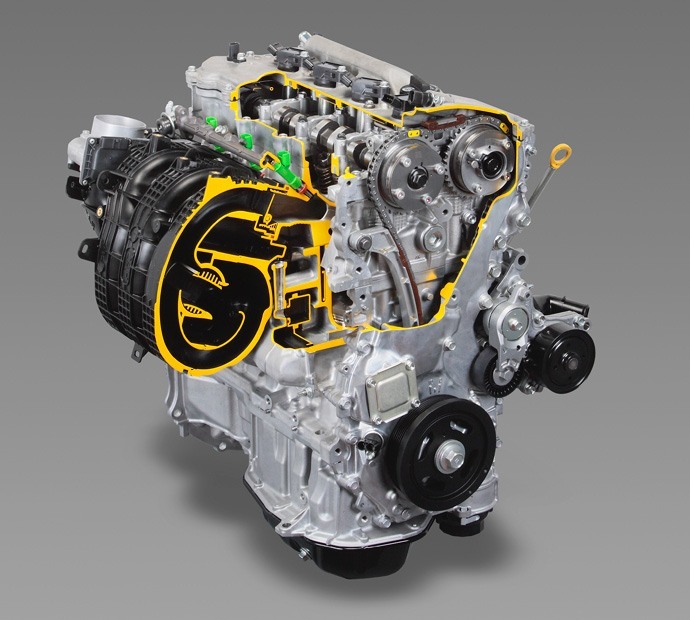 To learn about other Toyota engine series, see our comprehensive list here.