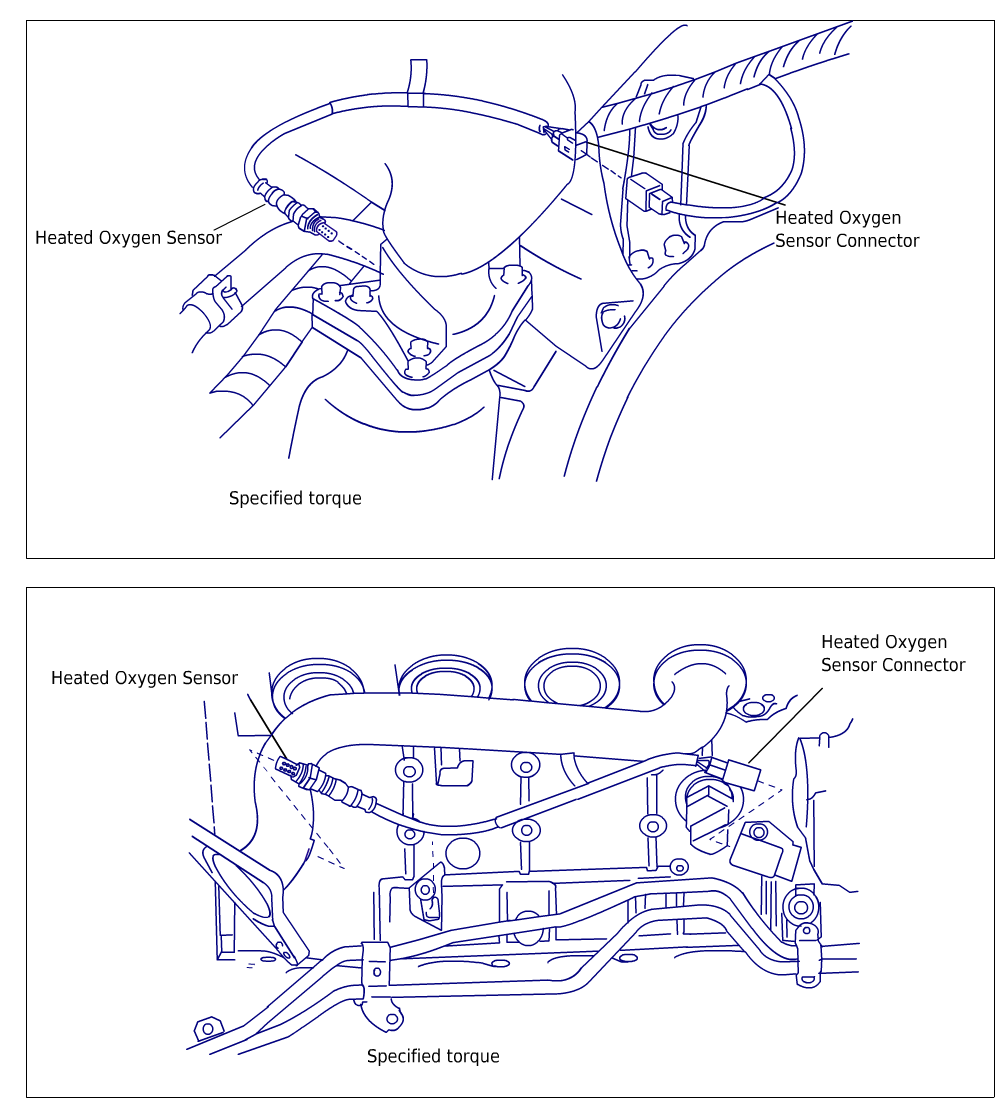 The two differences in how an air/fuel ratio sensor works versus the older O2 sensor makes all the difference in how they function to help the electronic control module (ECM or ECU) tune the engine's performance.

The older O2 sensors have a central core made of zirconium (or, in rare cases, titanium) which creates voltage when oxygen molecules pass through it. The new air/fuel ratio sensor uses a dual core and dedicated electronic circuitry to control current flow. The dual core acts as a conductor into which the air/fuel ratio sensor's circuitry sends current. The first of the dual cells, called the pump cell or diffusion chamber, receives air from the exhaust stream. Oxygen in that stream determines the conductivity of the cell, creating current differences from that which is being sent by the air/fuel ratio sensor's circuitry and being received back in the circuit. The second cell, the reference cell, houses outside air for reference in the calculations made by the ECM (engine control module).

This allows a broader band of measurement as well as a more precise measure of what's happening in the exhaust stream in real-time. It also allows for faster adjustment. The ECM can change the pulsation-reduction to bring the mixture back to lean or widens injector pulsation to add fuel when the output is rich in oxygen. The air/fuel ratio itself can also have its current adjusted and even reversed in polarity in order to 'suck in' or expel excess oxygen from the Pump Cell to clear it for new measurements.

Testing must be done using a scanner made for the purpose or a newer OBD scanner that has this functionality. In-line scanning via a meter is not possible with an  air/fuel ratio due to the low changes being measured and the requirement that lines be cut and spliced to make the measurements (which could affect the input/output with added interference). It is necessary to know the normal operating voltage for the vehicle's air/fuel ratio sensor, usually in the 2.6.3.3 volt range, and how your scanner will interpret the results -- which could be in actual amp changes or in lambda ratios (starting at 1.0 as ideal). Higher numbers are lean, lower numbers are rich corresponding to the conduction difference in the Pump Cell.

Manufacturers are moving towards air/fuel ratio sensors because they give a faster, more control-able emissions control option, allowing a more continual optimal air:fuel ratio (usually held at 14.7:1 in a gasoline engine). Where an older O2 sensor may require more than a second to cause adjustments and calibration for air:fuel, an air/fuel ratio sensor allows it to be done in fractions of a second instead, greatly boosting economy.