The station wagon, in its traditional form, hasn’t seen a production line in a while. Sure, we have compact crossovers, which are close, but nothing quite like a wagon. To celebrate Toyota wagons, here’s a look at several models before their untimely demise. 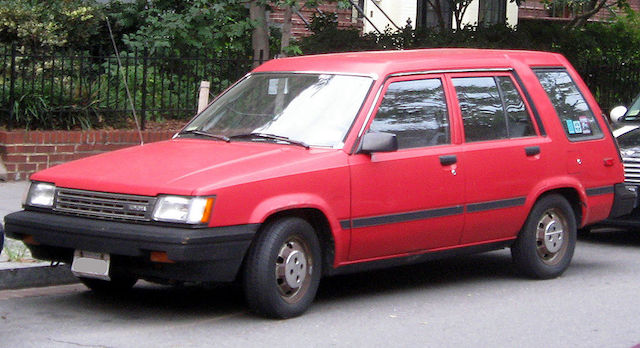 The Toyota Tercel Wagon was introduced as a model during the 2nd generation of the Tercel. This generation brought a more angular and contemporary Tercel than the prior design. 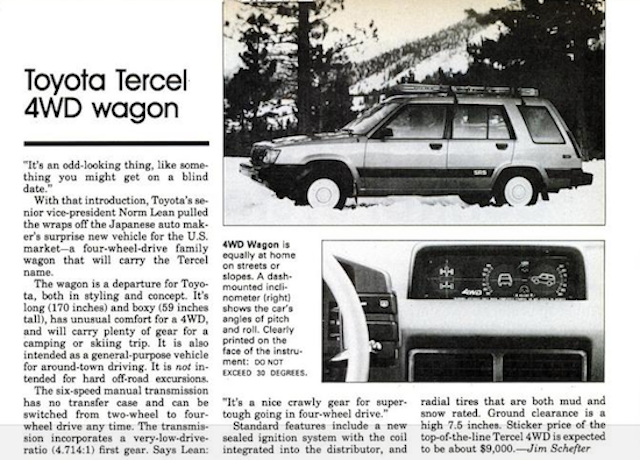 The wagon was even available in a four-wheel drive version. 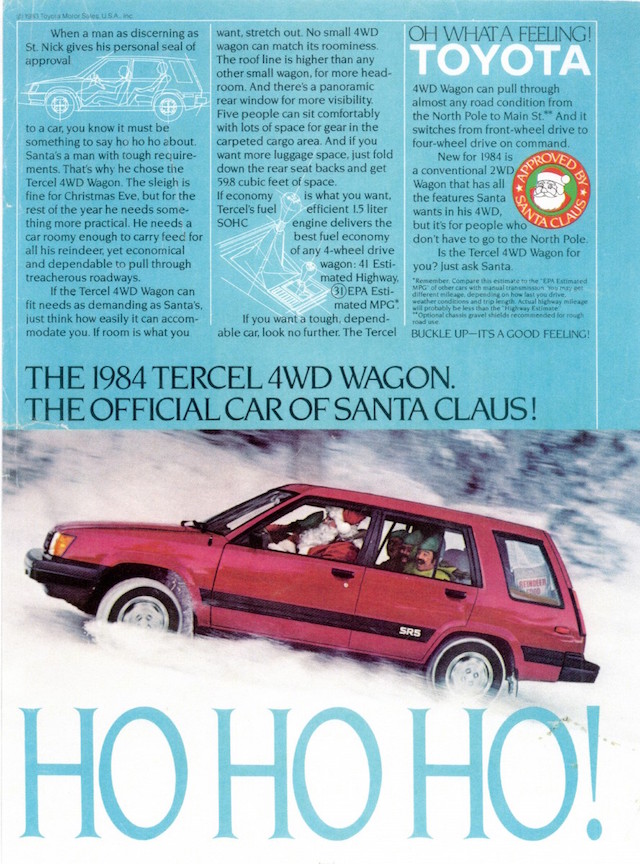 This wagon provided a ton of space for passengers and cargo. Outside of changing gear ratios and small interior changes, it continued in its original form through 1988. In 1989, the Tercel would carry on without the wagon. 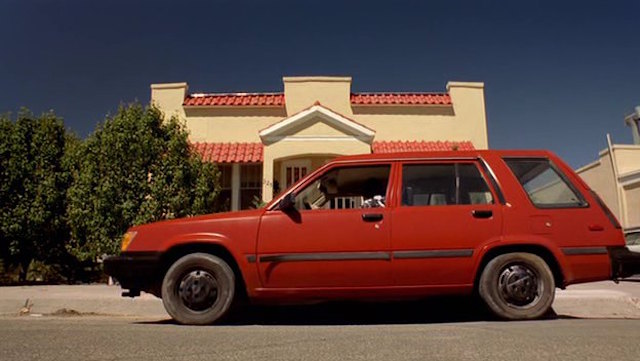 The Tercel Wagon made an appearance on AMC’s Breaking Bad as one of the lead character’s vehicles. Tell us on our Facebook page here if you can name the character. 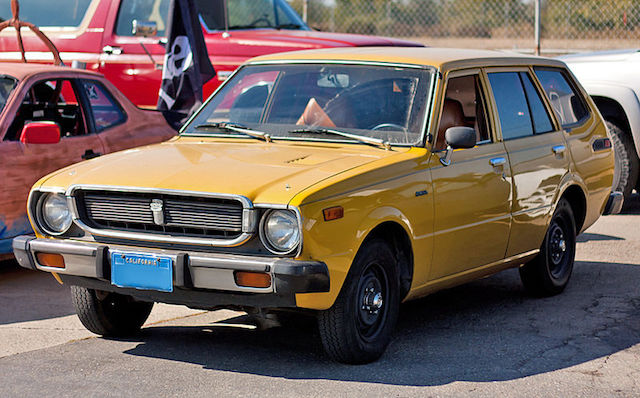 Premiering in the third generation of the Corolla, the wagon was one of five models available. 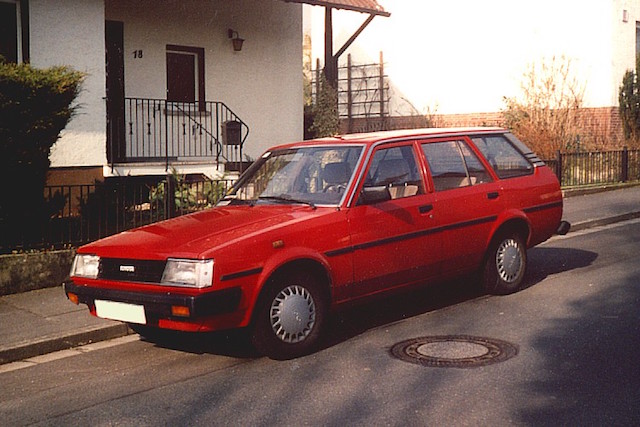 The Corolla wagon would roll through the fourth generation. 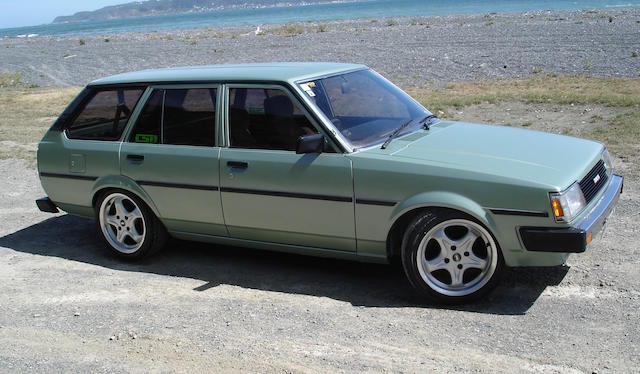 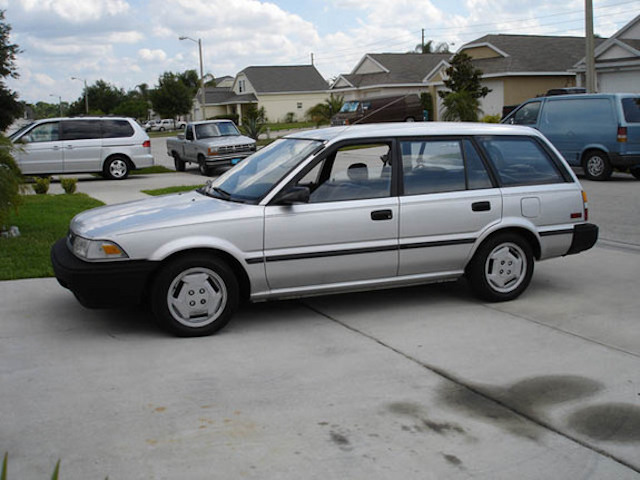 …And the sixth generation. The last subcompact station wagon produced in USA and Canada was the 1992 Toyota Corolla.

Toyota discontinued the model by the start of the 9th generation. 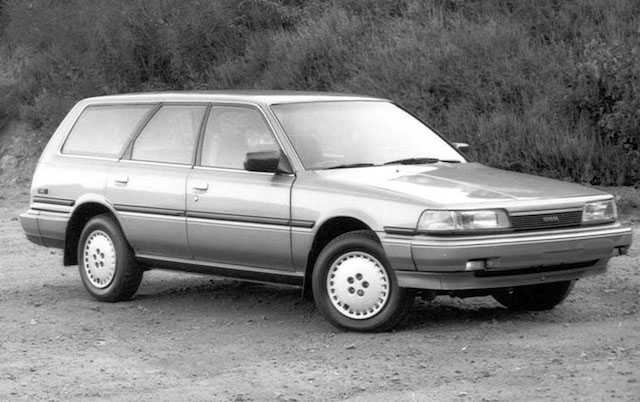 The Camry wagon showed up with the first generation Camry. 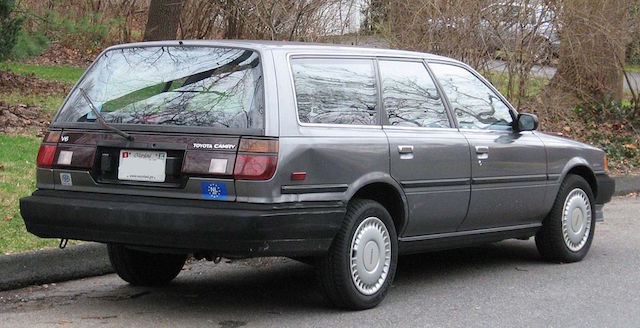 For the second generation, the Toyota Camry station wagon would carry on. 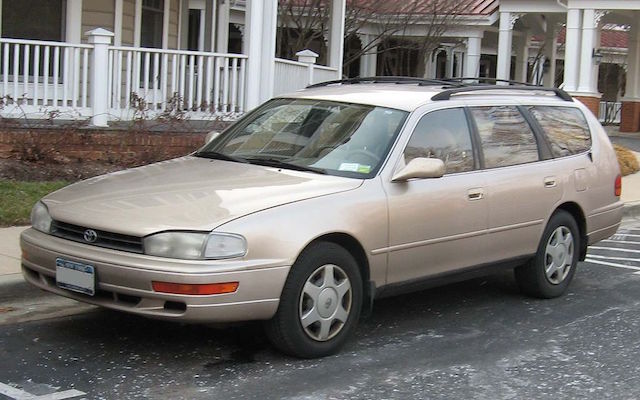 The final run of the Camry wagon would come to an end by the 1997 year model. Toyota dropped it and the coupe, leaving only a sedan version.

If you have any of these wagons, make sure you’re on top of the upkeep. Since they’re no longer in production, finding parts might be a task. However, we have a large selection of Tercel parts here, Corolla parts here, and Camry parts here. This way, you can preserve your Toyota wagon for many years to come.