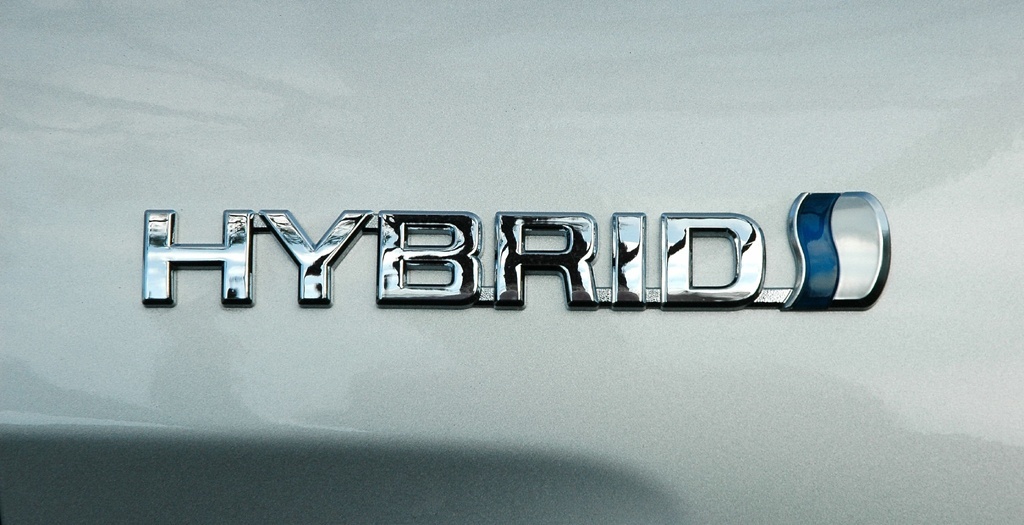 Hybrid Technology has now and forever changed the automotive market, and Toyota leads in Hybrid development.

One million: it’s a pretty big number. 2.86 million, now that’s an even bigger number. Think of it this way: if everyone within driving distance from the Kansas City Toyota Dealer in the year 2009 owned two Toyota hybrids, then our area would represent the amount of Toyota hybrids sold in Japan last year, and more than twice that amount would be how many were sold in the world so far. Taking their giant PR disaster that plagued last year’s sales numbers, this milestone is monumental in the history of Toyota Motor Company. From the humble automatic looms company founded by Sakichi Toyoda, to the multi-million dollar automotive giant it is now, this point largely defines the attitude and atmosphere of global success Toyota is aiming for.

Toyota hybrids have without a doubt changed the game of automotive manufacturing. First with the Japanese Sport 800 hybrid car, Toyota set the stakes high for the future of vehicles. From then on, the most successful would be the most green and environmentally sound, and the one that did this while making the cars affordable for the common man, and so far, the leader in both those category’s have been without a doubt Toyota. With the Prius selling 139.7 thousand models, it is by far the most common hybrid on the road and is more widely regarded as the hybrid vehicle to drive.

Using the combined sales pitches of the Prius, Camry, and Highlander, along with several hybrid Lexus models, Toyota has found a clever little niche in the world automotive market. Even after the damaging recalls of the 2009 3rd and 4th quarters, Toyota is still known as an incredibly sound and reliable company. Their quality control operations have spent millions of dollars on improving its procedures, making their responses to quality issues that much faster and more effective.