When introduced, Toyota estimated it would sell about 12 units to the more wealthy citizens of India. Since its introduction in March, however, the automotive company has sold 80 cars and delivered 45 of them so far. What in the world, you ask, could bring about this more than 650% sales gain? More so, why did Toyota’s thoughts so vastly underestimate the Indian’s interests in hybrid technology? 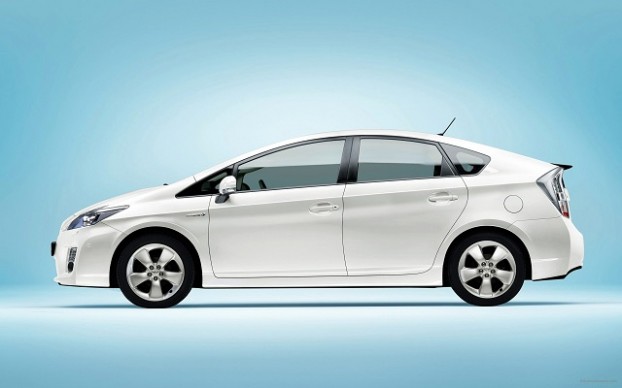 Many environmental and political factors in the country had to do with this seemingly overwhelming reaction. In the past, when hybrid models such as the Honda Civic reached the Indian market, Indian consumers did not see the need or reason to pay high dollar for a vehicle that is “green”. But, with a new and innovative generation rearing its head in India, people have started to realize the complexity, importance, and impact a vehicle like the Prius has/can achieve.

Another economical power, one that has been around ever since the beginning of the mass-automotive industry, had very possibly the most effect out of all the factors. Gas prices, always an issue to the economy, are very important in the Indian infrastructure. The government largely has control over the prices of petroleum products, and with their de-regularization tactics for the prices, consumers are forced to find cheaper and more fuel-efficient transportation options when the price of gasoline rises steadily. What better place to look for cheap, reliable, and efficient vehicles than Toyota and its 2010 Prius?

As in the United States, what vehicle you own is a sign of status in India. Not everyone can afford one, so those that do are seen as very successful and wealthy. It is a combination of this urge to show off wealth and the growing concern for nature’s deteriorating environment that draws people in India and around the world to the Toyota Prius. Built with Genuine Toyota Parts, it is designed to last more than a lifetime and to minimize an individual’s carbon footprint. Globally, Toyota Motor Corporation has sold nearly two million units of the Prius since 1997.