The 10 Best Toyota Engines Of All Time - Toyota Parts Blog

When most people think of “Toyota,” the first word that comes to mind is “quality.” If Toyota is known for anything, it’s building reliable vehicles that run for years. Of course, inside every reliable car is a reliable engine.

Toyota’s engine durability – from a base model Toyota Camry to a Lexus LFA supercar – is top notch. Many Toyota engines have won the coveted Ward’s 10 Best Engine Award, and analysis from the Long Term Quality Index shows Toyota (and Lexus) as the top-tier brands.

In honor of Toyota’s excellent engines, here’s a completely subjective list of the 10 Best Toyota Engines of all time.

The 2ZZ-GE is a 1.8L inline 4-cylinder engine in production since 1999. It was produced by Toyota through 2006, and Lotus continued to build the engine through 2011 (more about Lotus below).

An all aluminum engine, the 2zz-GE was used in a variety of Toyota vehicles (the Matrix and Celica GT-S being the most common). Depending on the model year and vehicle, the 1.8L 2ZZ-GE engine could produce up to 190 horsepower. 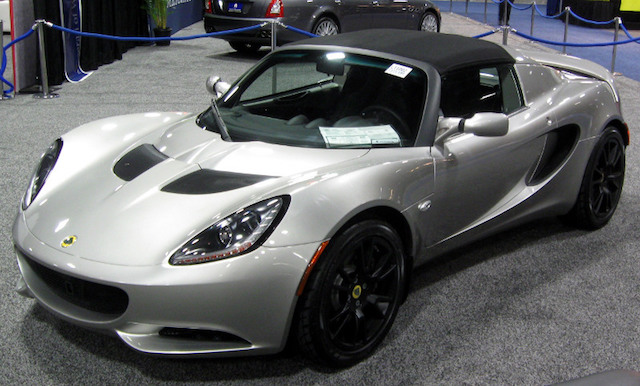 The engine’s awesome horsepower to weight ratio caught the attention of British sports car company Lotus. Lotus used the 2ZZ-GE in the Elise and Exige, adding a supercharger and upping the max output to as much as 240hp. 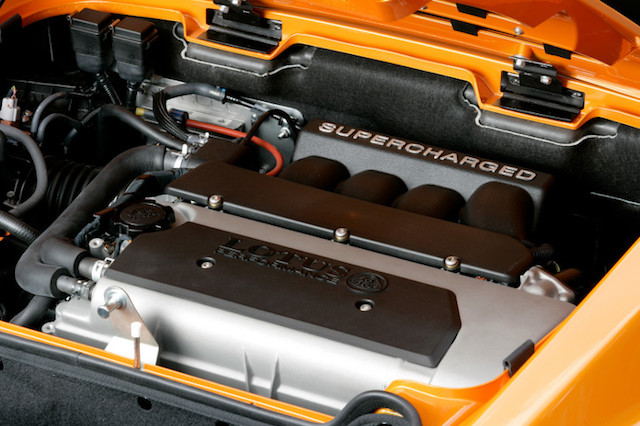 With an optional supercharger from Lotus, the spritely 1.8L Toyota engine could produce as much as 240hp.

The 2ZZ-GE has garnered a bit of a cult following, as it’s easy to source, easy to upgrade, and powerful despite its small size and displacement. The engine is often swapped into the 2000-2005 Toyota MR2 Spyder.

The 2JZ-GTE is the Toyota Supra’s famous turbocharged inline 6-cylinder. Extremely durable, it features a cast iron engine block, aluminum heads, and perhaps the smoothest acceleration ever found in a twin-turbo engine. 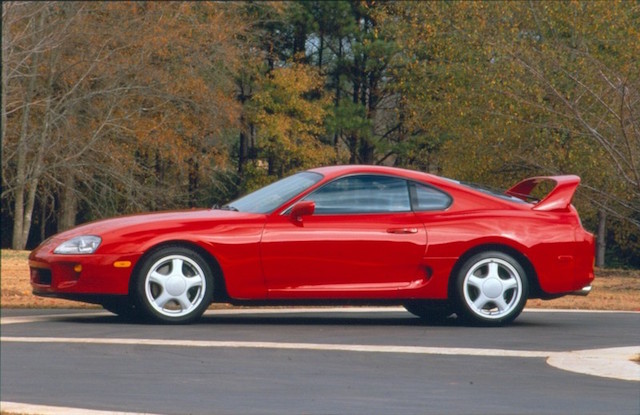 Produced between 1991 and 2002, the engine is highly desirable. Many are imported from Japan and swapped into custom vehicles, from late-model Scion FR-S coupes to BMW sedans.

The 22R-E helped solidify Toyota’s reputation for building tough, reliable trucks. First produced in 1982, the 22R-E became the standard option on Toyota pickups and 4Runners in 1984. Toyota continued to offer the 22R-E in their pickups and on the 4Runner through 1995.

The 22R-E was the final version of Toyota’s “R” series of engines, which were first produced in 1953. Much like Chevrolet’s small block V8, the R engine series has a long, storied history. The 22R-E was a fitting end to one of the longest productions runs for a Toyota engine.

The 1LR-GUE is found in only one vehicle: the Lexus LFA. Toyota’s newest supercar, the LFA is a technological tour-de-force. Wrapped around the amazing 1LR-GUE V10, the LFA was limited production and assembled by hand. 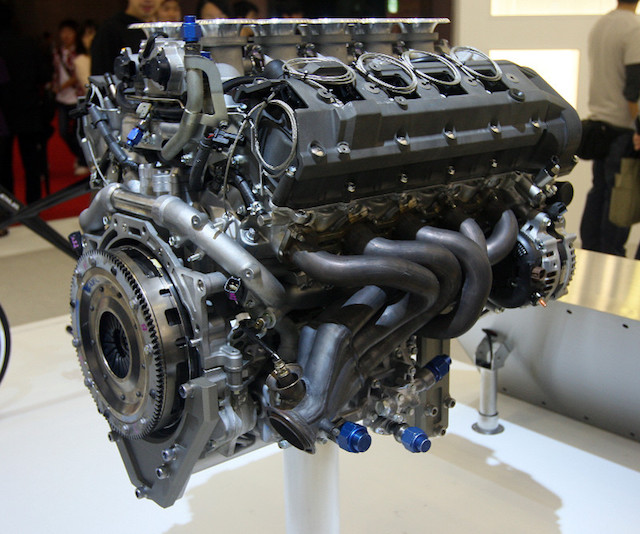 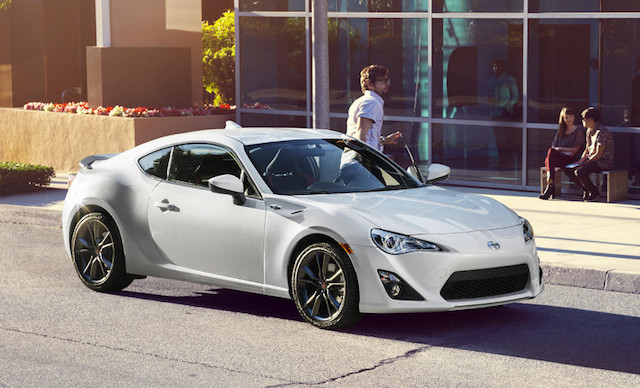 Designed to rev, the engine produces 197 horsepower at 7,000 RPM. Placed in the 2,800lb Scion FR-S (aka Toyota GT-86 aka Subaru BRZ) and paired with a 6-speed transmission, the engine is highly regarded among enthusiasts.

The 1GR-FE and 2GR-FE are two variations of the same basic aluminum V6 design. Both engines feature aluminum heads and dual overhead cams.

The GR engine series is arguably Toyota’s most common contemporary engine, and they can be found in everything from a Toyota Camry to a Toyota Tundra. Toyota’s wide use of this engine is a testament to the design’s power and durability. A couple of trivia notes:

One of Toyota’s newest engines, the 1GD-FTV is a super efficient 4-cylinder 2.8L diesel engine. Producing 174-horsepower and 330 ft-lb of torque, you can find the 1GD-FTV on Toyota Hilux trucks and Land Cruiser Prado SUVs.

The 1GD replaces the 1KD, producing 25% more torque while also being 15% more fuel efficient. With the use of selective catalytic reduction (SCR), NOx emissions are reduced 99%. The 1GD-FTV is arguably the most advanced diesel engine available, and this video from Toyota helps to explain why.

Produced between 1970 and 1985, the T series engine basically powered Toyota’s rise to global juggernaut. With bulletproof reliability, excellent fuel efficiency, and decent performance, the T-series was offered in the Corolla, Celica, and Corona. The engine’s reliability is exceptional, and many examples can still be found on the road today.

The S series of engines was produced from 1980 to 2007, with too many variations to list. All engines featured a cast iron block, aluminum heads, and 1.8 to 2.2 liters of displacement. Some of the highlights:

Much like the T series of engines, the S series is part of the bedrock that Toyota’s reputation for quality is built upon.

The Land Cruiser 60 Series was offered with the 3B diesel. The 3B and 2B are basically the same engine, with the 3B having a slightly lower compression ratio and cleaner emissions.

Last but not least, we need to mention the incredibly reliable B-series of diesel engines. While not the most powerful engines Toyota ever offered, the 2B and 3B are known to last half a million miles. Found mostly on Land Cruisers, 2B and 3B engines offer surprisingly good fuel economy even by today’s standards. 30mpg is not unheard of, even in the brick-like Land Cruiser.