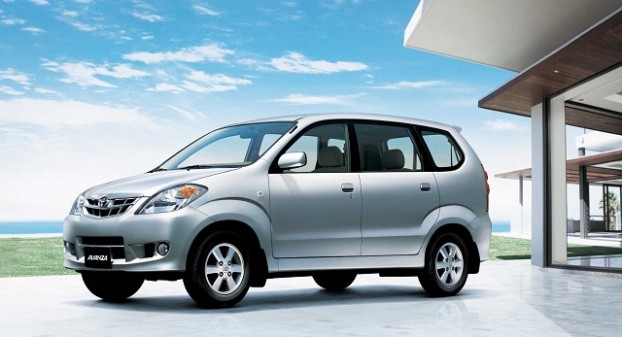 It has been rumoured for months, and followers of Toyota have been gaining interest in it’s release. January 10th will be the day everyone finds out what Toyota Motor Sales (TMS) U.S.A. has been working on, it’s new addition to the Prius family. In former teases, billboards, and sneak peaks, consumers and fans around the globe have been shown little bits and pieces of the vehicle, but before the Detroit Auto show this January, there has not been an official unveiling of the rumoured Toyota Prius MPV. Will it be a more mini-van styled build, or will Toyota follow it’s ideas of smaller, more efficient and city-worthy vehicles? That, fellow Toyota followers, is the question.

There have been several aspects that the MPV will follow and multiple expectations it will aim to meet. While the Prius has been the most successful hybrid vehicle to date, selling 10,224 models in November alone. It has ruled the streets when it comes to clean, efficient, and “green” vehicles, but the size of the mid-sized sedan some would say has hindered it’s potential. While it is extremely successful in single parent families and couples with one or two children, the soccer mom’s or big-load-haulers sometimes struggle to find enough room in the 3rd Generation Prius. Engineers at Toyota have squeezed as much space as they possibly can without compromising the efficiency and the idea that the Prius represents, but they can only do so much with current Toyota OEM parts. This is where the Toyota MPV comes in. Described and teased as a larger, more mini-van sized vehicle, the new addition to the Prius family will appeal to that crowd.

With the estimated 50% capacity increase announced by Toyota, the MPV aims to give people with more cargo needs, like Bob Burnquist, who shot a tease for the upcoming vehicle, a green, super-efficient, and effective vehicle for his/her lifestyle. Not only will it use genuine Toyota parts, but also the Toyota MPV to be revealed will give that many more options to Toyota customers.

The Tease video shot by Bob Burnquist in regards to the Toyota MPV to be revealed:

Things to watch for at the Detroit Auto Show…