This week at the Detroit auto show, Toyota has revealed the FT-CH (Future-Toyota-Compact-Hybrid), and with it’s release they told the world their plan for the Prius name. 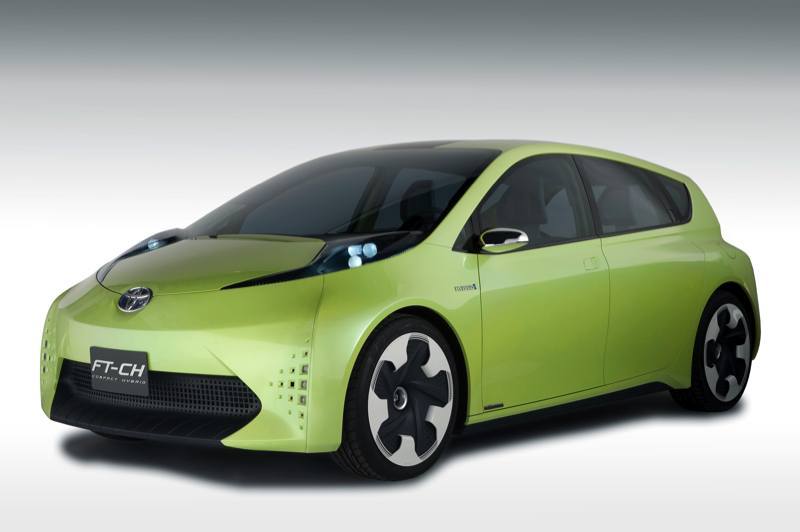 We already knew the vehicle would be revealed this week at the show, but no one expected the plans that would acompany the new hybrid concept. Toyota announced that they would turn the Prius brand into something of a sub-brand, and the cars under it would carry both the Toyota and Prius titles. This business plan is becoming more popular in today’s thriving economy because it is very effective. Toyota plans to release several different vehicles, all under the sub-brand of “Prius“, thus spreading highly efficient and dependable vehicles to very different consumers.

To better understand what a sub-group really consists of, we can look at Apple Inc. When one thinks of the word “iPod”, they think of iPod classics, iPod shuffles, iPod touches, and iPhones. This is largely what Toyota is aiming to do. Going down this road will lead to the brand “Prius” becoming even more of a household name than it already is, allowing different options for different people.

The FT-CH revealed at the convention was very intriguing in itself. It featured a look similar to that of the third-generation Prius, but it was much more sleek, smooth, and dynamic. The concept was definently aimed toward the younger generation, instead of toward the trendy family of four. While few specs of the inside are available at this time, we can expect to see something extremely similar to this concept in several years.