The Toyota Tacoma is Toyota’s compact truck offering. It has dominated the compact truck market for years. Here are some more interesting facts about the durable pickup. 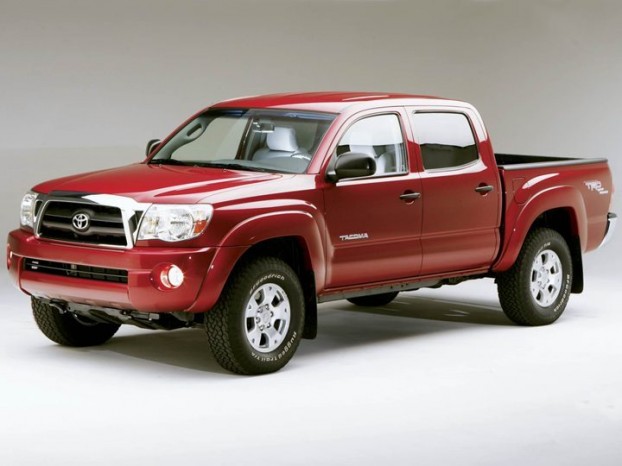 Think you know everything about the Toyota Tacoma. Do you know these facts?

The Toyota Tacoma has been in production since 1995. In 2011, the Tacoma production was moved to San Antonio, Texas. It used to be built as part of a NUMMI venture with GM at Fremont, California. It is built alongside the full-size Tundra model.

In 2005, the Toyota Tacoma was Motor Trend Magazine’s Truck of the Year.

Did you know you can make your Tacoma a TRD Pro clone?

The first generation Toyota Tacoma was distributed during 1995-2004.

The Toyota Tacoma Prerunner started in 1998.

The first generation Toyota Tacoma underwent two cosmetic facelifts: the first in 1998 and the second in 2001.

The second-generation Toyota Tacoma was distributed during 2005-present.

At the 2004 Chicago Auto Show, Toyota unveiled a bigger and more powerful Tacoma.

The two-wheel-drive version has a 5-stud wheel lug nut pattern while the 4wd version has 6.

During Operation Iraqi Freedom and Operation Enduring Freedom, multiple Toyota Tacomas have been observed in use by special forces units of the U.S. Army. Typically, they have been Double Cab models, with SR5 and TRD packages.

It has won multiple resale, safety, and best-selling truck awards. It is consistently considered the most durable truck on the market.