The Consumer Reports December 2013 issue is on the news stands now, but nothing new is in it. Toyota’s pickups, the Tundra and Tacoma, have continued to dominate the reliability reports. No surprise there. 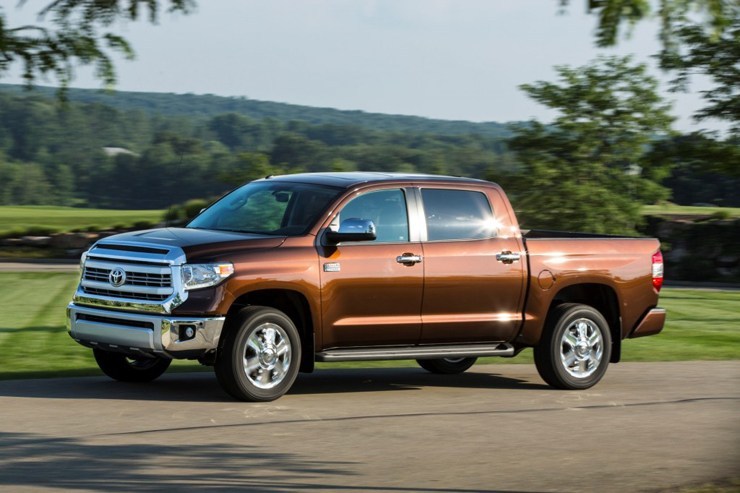 Toyota’s truck have won award after award from Consumer Reports. These awards are significant since they are sent to actual owners for their input – no third-party journalistic opinions.

While the all-new Tundra has been largely panned by critics for not having enough changes that is part of its success – if it works, don’t fixed it.

The Tacoma has been a perennial leader in the midsize truck market for many years. It wins all the awards, leads the top sales list and is all around thought as the best midsize truck in the U.S.

One of the things these reports confirm is Toyota’s choice of part suppliers since without good parts, you won’t have a reliable vehicles. These same parts suppliers build replacement parts as well for your Toyota vehicle – find them here.

With both trucks cleaning up on the Consumer reports studies, Toyota is continuing its commitment to Quality, Reliability and Dependability.

What do you think? Are these reports a reason why you want to shop for a Toyota vehicle?