It’s not often—if ever—that a major automotive player can completely change the rules of the game without anyone noticing. And yet, that’s exactly what Toyota did earlier this year. So what did Toyota do while we were looking the other way? 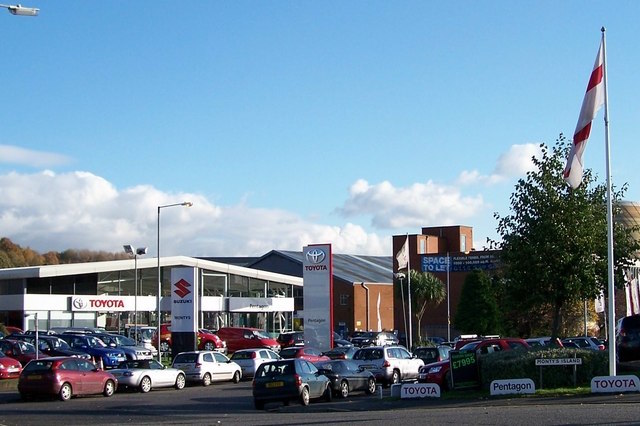 What Did Toyota Do?

Like the forward pass was to football or Sgt. Pepper’s was to rock and roll, Toyota’s innovative new MAAP policy and accompanying marketing guidelines—which were applied at the beginning of the year—will almost certainly change the way dealerships sell cars and the way consumers purchase them.

Even after a Google search, you might only find one or two news articles about it. While Toyota has a rich history of changing the industry through their production systems and fuel cell technologies, their innovation still manages to catch us off guard—and we mean that in a good way.

MAAP stands for Minimum Allowable Advertised Price. Basically, Toyota’s new MAAP policies have made it next to impossible for dealers advertise vehicles for less than the original invoice price. Like many of Toyota’s moves throughout their history, their intentions run much deeper than what we see on the surface.

Why Did Toyota Make This Change?

In the olden days—and by that, we mean about 30 years ago—customers had no way of knowing the actual price of the car they were about to purchase. But publishers like Consumer Reports – and then this little thing called “the Internet” – began sharing new car pricing data with the general public. Before the 1980s, dealerships and manufacturers used to keep the official invoice price a big secret. Since that time, invoice pricing has become common knowledge.

While this has been generally good for consumers, there have been problems. One of the biggest – at least as far as dealers are concerned – is that gross profits have been shrinking rapidly. The average dealership earns roughly 1-2% profit on a new vehicle sale, which works out to as little as $200 in profit on a $20,000 car. This is a sharp decrease in profitability from 30 years ago.

Love it or hate it, this tiny margin negatively impacts many consumers:

Toyota’s new MAAP policies are designed to help dealers earn more profit, with the belief that higher dealership profits will lead to better service. While some consumers are understandably dubious of this notion, it’s easy to see that 1-2% profit margins are unsustainable. Very few businesses operate on such thin margins, at least long term.

What Changes Will We See? 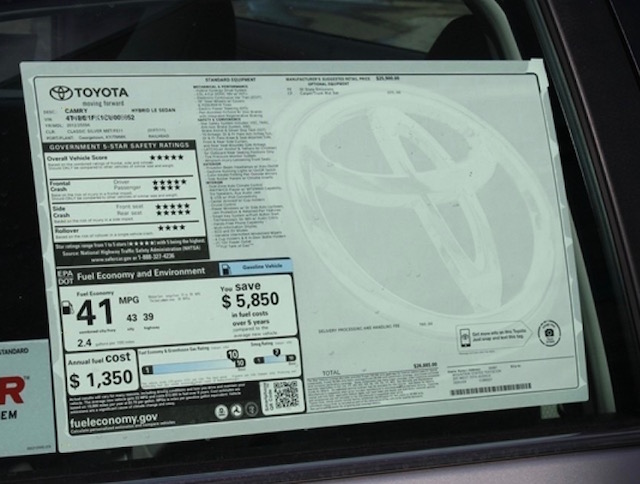 In the short term, all Toyota dealership advertising must abide by the new MAAP pricing. That means every commercial, newspaper ad, and internet pop up can not advertise a vehicle for lower than the invoice price. Dealerships are also barred from using words like “factory authorized” or “warehouse price.” Dealers will have to stop trying to sell cars by offering the best price. Instead, dealers are going to have to sell cars by promoting their quality service, convenience, etc.

In the long term, it’s likely that dealers will improve. Consumers can expect to see dealerships make investments in salespeople, training, and customer service. In the not too distant future, your local Toyota dealer will try to “win” your business by:

While consumers will probably end up paying slightly more for their vehicles, they’ll enjoy a better car buying experience.

For the dealership, Toyota’s new MAAP policy is designed to increase profitability.

For the consumer, Toyota’s MAAP policy will make buying a car faster, easier, and more enjoyable. Toyota’s new policy also eliminates a lot of the misleading advertising practices that infuriate consumers. No longer will consumers go to the car lot only to find that the car in the ad was sold the day before.

For these reasons, it’s likely that other automakers will implement similar policies. MAAP will almost certainly improve customer satisfaction, which in turn will increase customer loyalty. Automakers track customer loyalty figures closely, as a loyal consumer will often drive the same type of vehicle for decades. Automakers want loyal customers, as they are the key to growth.

While some consumers will undoubtedly complain about paying a few hundred dollars more for their vehicle, most people will probably appreciate the benefits of simple, transparent pricing and improved service.

What do you think? Let us know on Facebook!