A Toyota alternator can last as long as 100,000 miles or more. But it’s possible for an alternator to fail early due to unforeseen circumstances. If you have a feeling that your alternator is on the fritz, this diagnostic guide will help you confirm it.

Telltale Signs Of A Bad Alternator 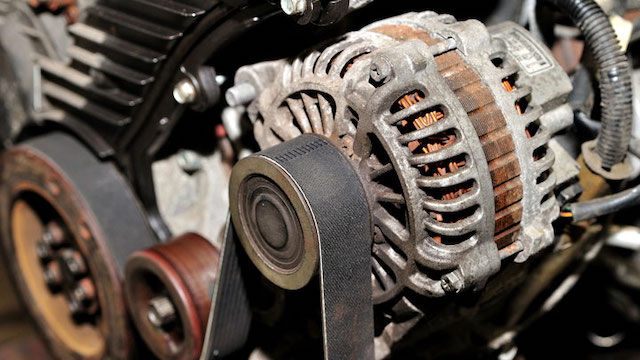 When your alternator starts to fail, you’ll know. The signs are so obvious. Some signs include:

What Causes An Alternator To Go Bad?

Alternators don't last forever. It's because the components within or connected to them wear out over time. Here are some of the most common causes of a bad alternator:

When your alternator goes bad, the best thing to do is to replace it. It's a fairly simple job that we talk about here. Instead of paying a huge markup at a Toyota dealer, you can order a genuine OEM alternator from us. We offer rock bottom prices, same-day shipping, and no hassle returns. Here's a catalog of all OEM Toyota alternators in our inventory. Look up your model to see if we have an alternator for your car.

Checking The Alternator With A Voltage Meter 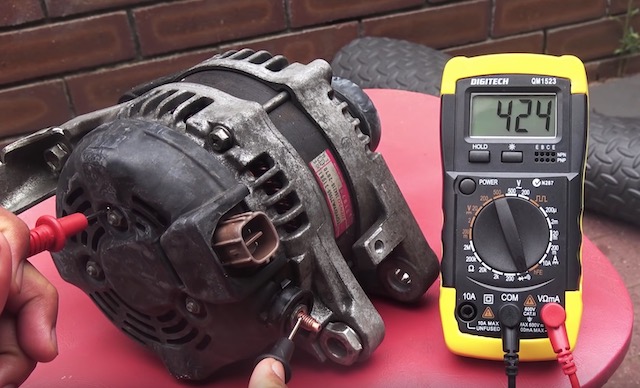 If all the related parts look good, then it's likely that the alternator is going bad. Grab a friend and a voltage meter and then take these steps:

Do the alternator and the battery seem good, but you still have a hard time starting your car? It's possible that there's a parasitic draw somewhere. The problem should go away once you find the source of the draw.

Please get in touch with us if you have any questions about checking the alternator on your Toyota.