Has your Toyota’s alternator gone bad? Are you thinking about bringing it to the shop to have the alternator replaced? There’s another option that’s much cheaper, and it is to replace the alternator yourself. This type of job may sound a bit intimidating, but it’s actually much easier than it sounds. You just need a few basic tools and this set of instructions.

Telltale Signs Of A Bad Alternator 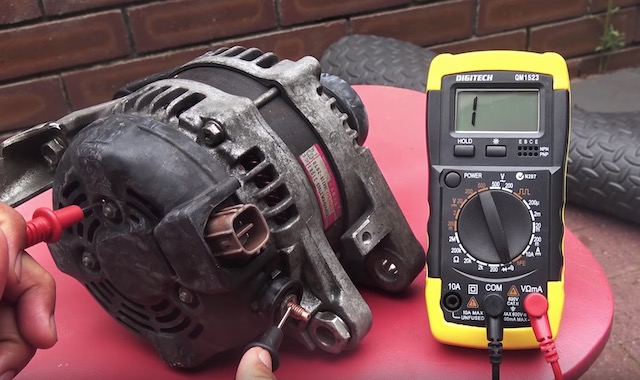 Are you unsure if your alternator has gone bad? Let’s see if you’re experiencing any of the following signs:

This diagnostic guide will help you determine whether or not your alternator has gone bad.

Before replacing the alternator, you need to gather together all the tools you’ll need. The necessary tools depends on which Toyota model you have. This list is based on the Camry.

Getting A Replacement Alternator First 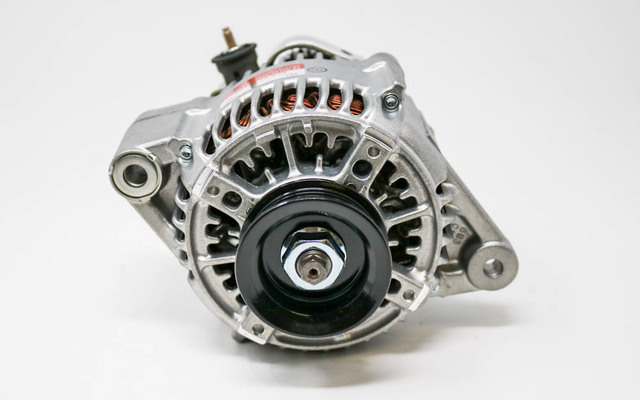 How To Replace Your Alternator

When you have your replacement alternator and all the tools you need, it’s time to install it. This job can take between 30 minutes and 2 hours. It depends on your experience and which Toyota you have. Some alternators are mounted low in the engine bay. Others are much more accessible. 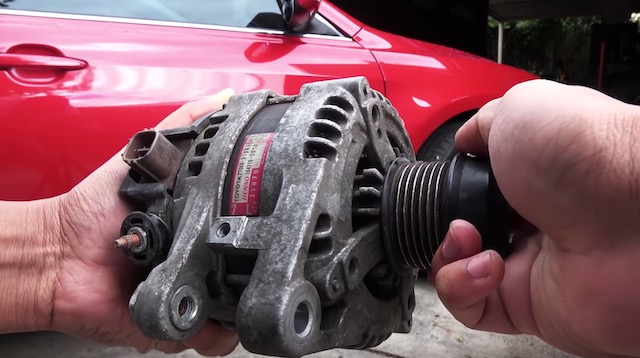 Got any questions about replacing your alternator? Need assistance finding the right alternator for your Toyota model? You’re welcome to contact us!