A Guide For Broken Toyota Sienna Side Doors

With its roominess and fuel efficiency, it’s no surprise that the Toyota Sienna is one of the most popular minivans out there. Many minivan owners consider the Sienna to be the best minivan available. But, it’s prone to an annoying problem: a power sliding door that won’t open or close.

If you’re a Sienna owner facing this issue, we put together this guide for you. 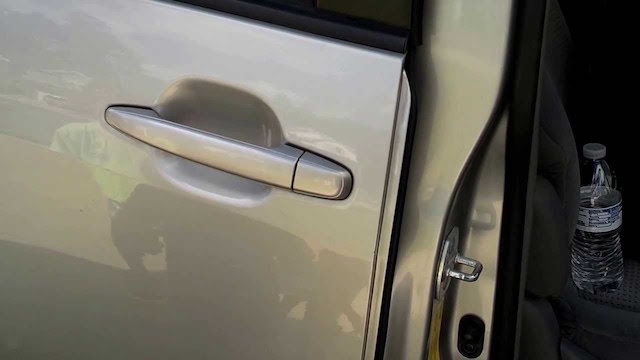 If your Sienna side door is stuck open or closed, you can likely attribute it to one of the following common reasons:

You can read about each reason in more detail here.

Replacing Certain Components in Your Sienna Side Door

Just because your Sienna side door isn’t working properly doesn’t mean that you have to replace the entire door assembly. Usually, you can fix the problem by replacing only the faulty component. You can order the right part here and then tackle this project at home instead of paying a dealership tons of money to get the job done. There are loads of tutorials on replacing different side door components. In fact, we have one for replacing the cable assembly, which is linked below.

How to Replace Your Sienna Side Door Cable Assembly

The cable in Sienna side doors is prone to fraying. This reduces the cable’s strength, and soon enough it will break or jam. If you find that your side door cable is frayed or broken, you can enlist the help of this step-by-step tutorial to replace it.

Please contact us if you need more information about diagnosing or repairing your Sienna side door.