A common complaint among Toyota Sienna owners is that their Sienna side door won’t open or close. If you’re experiencing a stuck Sienna side door, you came to the right place.

This guide covers all the information you need to navigate this issue like a pro.

The Most Common Reasons For Sienna Side Door Problems 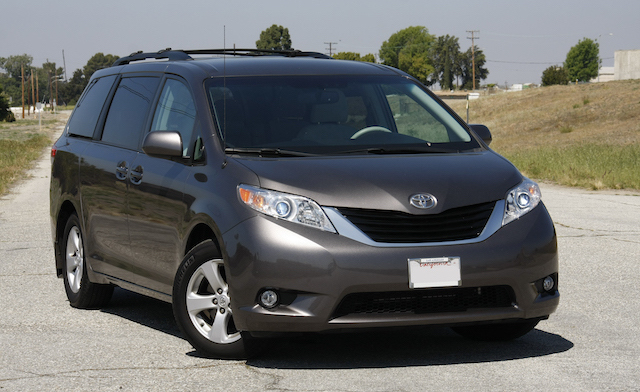 When your Sienna side door sticks open or close, you’re probably asking, “Why the heck is this happening?”

We can think of a few common reasons:

Sometimes the side door will struggle to open when you press the button to automatically open it. Often times, it will make a noise while it attempts to open but then fails to do so. The only way you can get the door open is to pull the handle and then hold it for two or three seconds.

The cable in the side door is prone to fraying and then breaking. At first, the door won't work properly. Then, it stops working at all.

In this situation, the best thing to do is to replace the cable.

When your Sienna side door won’t close, one possibility is a circuit overload. This happens when the power sliding door isn’t able to latch on properly (due to something blocking it). The electric motor’s circuit will become overloaded and this will trip the fuse and prevent the door from being closed entirely.

This is an issue you want to diagnose first because it’s quite easy to do so. Just inspect the upper and lower tracks to see if they are obstructed.

The Best Way to Fix This Problem 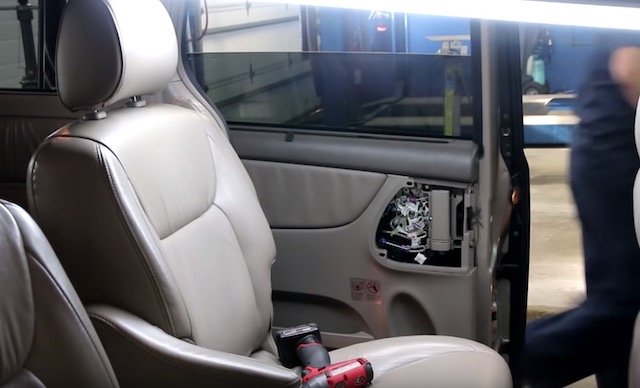 The first thing you want to do is to diagnose the issue. Next, you can replace only the failed component. This should fix the issue. There are tutorials on replacing side door latches, latch motors, cables, and other Sienna side door components all over the web. In fact, here’s a good tutorial on replacing the cable on 2011 and newer Sienna models.

Replacing the component yourself is a much cheaper solution than having a Toyota dealership do it for you.

If you value quality and reliability, get an OEM replacement part. An aftermarket side door latch, latch motor, cable, or another side door component will only cause more problems due to poor quality, fitment issues, and more.

On our website, we offer wholesale prices for genuine OEM Toyota parts, including all side door components. Look up your Sienna model to find the OEM replacement part(s) you need.