5 Sienna Minivans That Will Blow Your Mind - Toyota Parts Blog

The Toyota Sienna is a minivan known for reliably hauling around kids, dogs, soccer balls, and plenty of snacks.

To Make Sure Your Sienna Runs Like New For Many Years to Come, Get Your OEM Sienna Parts Here× 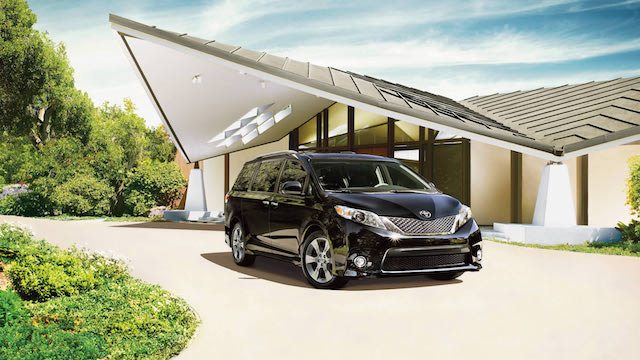 It’s a great vehicle for dropping the little ones off at school, or taking long road trips. Many people who welcome the Sienna into their family put it to work for their lifestyle for many years. But did you know the Sienna might have a wild side? Here are five Sienna minivans gone rogue:

That Time the Sienna Went to SEMA 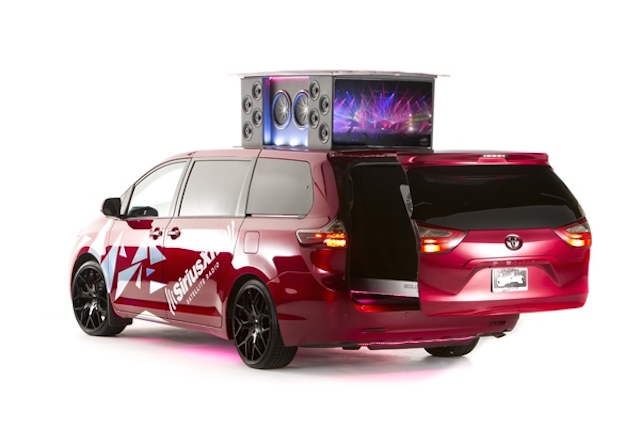 In 2014, this extreme Toyota Sienna showed up with some bass. The wild concept was more of a rave-ready vehicle than a soccer mom mobile. Customized by West Coast Customs, the concept is equipped with a fully functional DJ booth, SiriusXS, decals, and wheels.

When You Wanted to Off-Road, The Sienna Was There 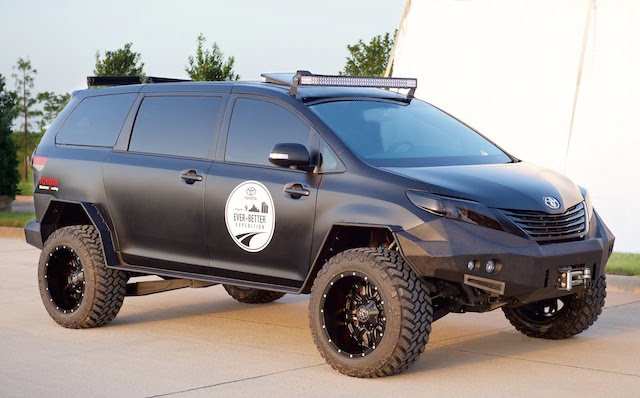 Have you ever found yourself wishing your Sienna had off-road capabilities? This hardcore minivan shows you that it’s possible. Equipped with an extreme off-road bumper with built in winch, a LED light bar, beadlock wheels, and more, there’s no soccer field too far off-road for this Sienna to reach.

It Even Wanted to Make You More Popular 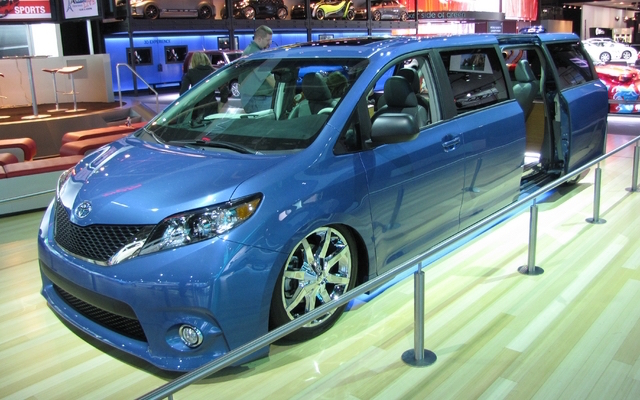 Remember that time you wanted to take a Sienna to prom? No? Well, you could have if you wanted to with this stretched out Sienna.

It Wants to Make Your Kids Love You More 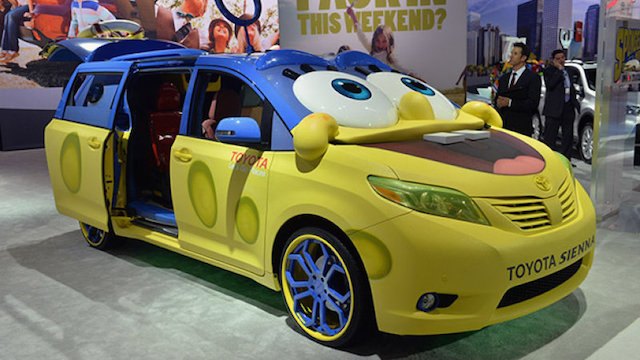 You may not be able to keep any of your adult friends, but your kids would think you’re the coolest if you rolled up to pick them up from school in this Sienna. We’re not really sure how one would see, but one probably wouldn’t want to if they were behind the wheel of this rolling SpongeBob. 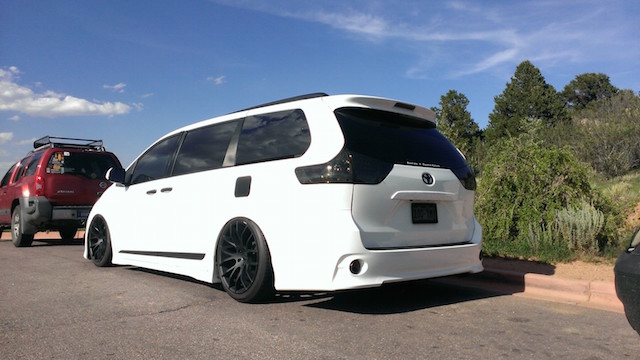 Well, maybe that statement isn’t entirely true, but one thing’s for sure, you sure can lower it! Throw a body kit on it, tint those windows, throw on some aftermarket wheels, and you might just turn a head or two!

Maybe the Toyota Sienna is best driven as a family vehicle, maybe not. These five privately modified Siennas break the mold when it comes to minivan cliches.