So here’s the situation: Toyota is now in its third generation of the most successful hybrid vehicle in the history of automobiles. While several of its vehicles, including the Prius, suffered from recalls, their lead hybrid sold a total of 10,998 vehicles last month, and the number’s are continuously rising. Seems like they have a pretty good thing here, right? Surprise, Toyota, you must have made some faulty research, and it might cost you a pretty penny. 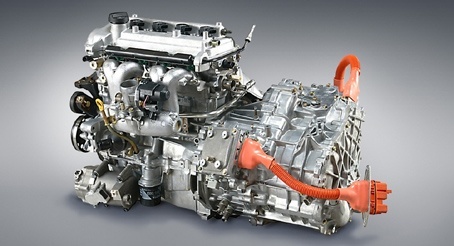 Alex Severinsky is a Soviet engineer, with experience designing tanks and other military vehicles. He holds several different patents and one for a design allowing two power sources, an electric and gasoline motor, to seamlessly merge their differing energies. Nearly six years ago, he came forward in the United States patent courts and filed a patent-infringement case against Toyota Motor in regards to their Hybrid Synergy Drive that powers Toyota’s hybrid vehicles. Until now, the two parties have been fighting it out, but, announced Monday, Toyota reached a settlement with the company Severinsky started, Piace Hyperdrive Systems, that will end the six year bout.

While neither party is officially talking about the settlement, Toyota is still adamant that the Hybrid Synergy Drive came entirely out of their engineer’s minds. They have applied for more than 4000 patents in regards to their hybrid technology, and it seems more a matter of pride than linguistics. 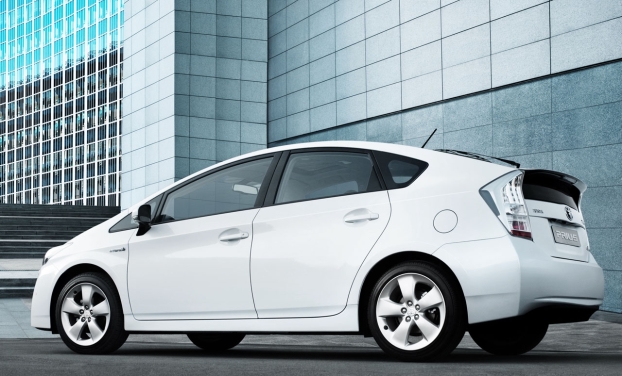 It would be devastating for the company if its Synergy Drive, the crowning achievment of Toyota, was lost in the lawsuit.

After all that hassle, Toyota decided to just settle everything and agreed to pay and license the patent this week. In separate press releases, said “The parties agree that, although certain Toyota vehicles have been found to be equivalent to a Paice patent, Toyota invented, designed and developed the Prius and Toyota’s hybrid technology independent of any inventions of Dr. Severinsky and Paice as part of Toyota’s long history of innovation.”

When asked about the fiasco, Severinsky told Business Week “Finally people understand the merits of what I invented and give it the proper value,” he said. “Toyota is the leading technology company and finally appreciates the value of the invention.”

While this may seem like a big deal, Toyota has already dealt with a massive amount of patents, as does any innovative company that pumps out the amount of designs Toyota does on a regular basis.