Recently in the news, Jim Sikes, a Prius owner in NY, has greatly publicized an incident in which his vehicle experienced unintended acceleration. Partnering with the NHTSA, Toyota has mounted a full scale investigation of the issue, and some of the facts just aren’t making perfect sense, and the investigation is revealing there is more to the incident than meets the eye. 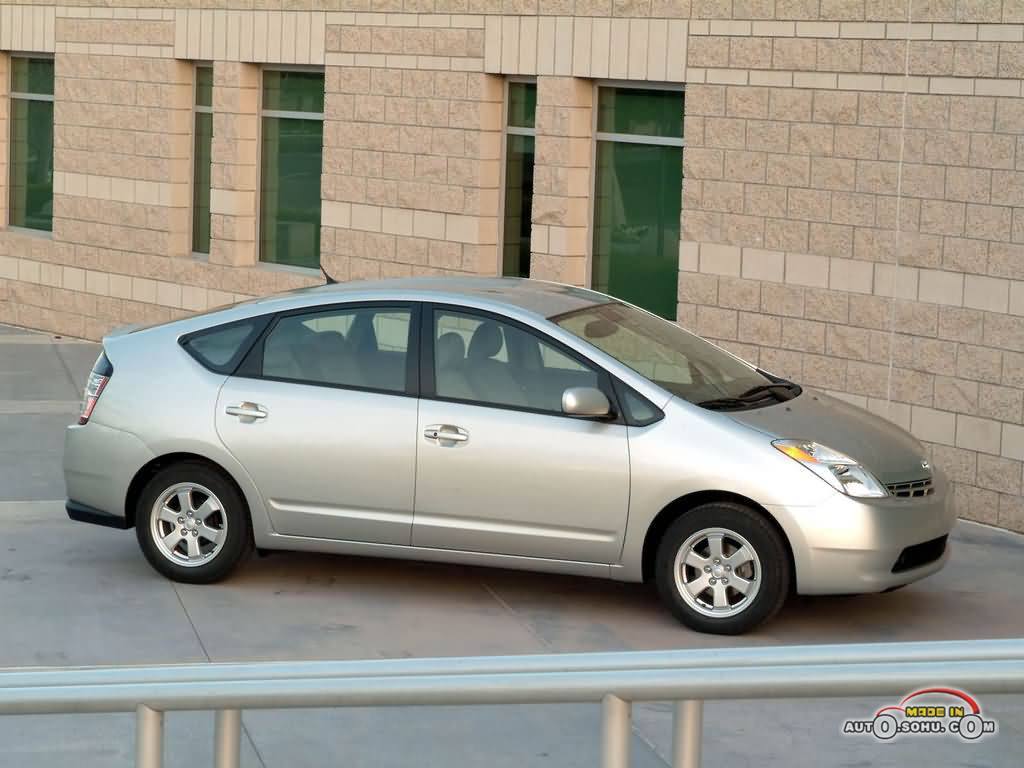 According to Sikes’ complaint and his 911 call, the acceleration pedal on his Prius stuck. That, coupled with an apparent brake system failure, caused his Prius to accelerate to 95+ mph for approximately 23 minutes. During the 911 call, he stated his “gas pedal was stuck and wouldn’t budge.” The operators talked him through the incident, telling him to apply the foot brake and emergency brake, but none of the solutions seemed to work.

As most people know, there have been issues with floor mats catching the accelerator pedals and causing unintended acceleration. Oddly, however, the Prius was not included in the floor mat recall. This incident, as imagined, has sent huge red flags up for Toyota. Their highest priority right now is to attend to every complaint swiftly and accurately to avoid any more problems with their customers. But, Toyota investigators want to be sure that this incident is legitimate.

For the last week, investigators have been running tests on Sikes’ Prius and the Toyota Parts powering the vehicle. Overall, they are saying the results are ‘inconsistent’ when testing said vehicle. The team has been unable to cause the unintended acceleration that Sikes describes, and the data stored by the Prius itself is a little odd. The records are displaying patterns that match with short and quick pumps of the brake pedal, instead of the solid and firm pressing that Sikes claimed to be performing, and the brake pads are not quite as damaged as one would expect. Instead of being completely gone, the front brakes still have some material on them and the back brakes are barely burnt at all.

Toyota is now beginning to dismiss the issue. While they are not outright debunking Sikes’ report, the investigators have serious doubts about the legitimacy of the incident. They do believe the officer reporting to the scene’s story about smelling rubber, but the vehicles backup systems and diagnostic tests are all coming back fine.