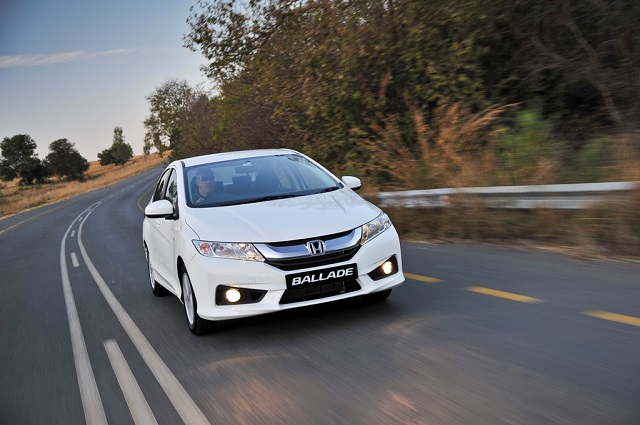 These two features are starting to become more commonplace in new Toyota’s these days. If you’re unfamiliar with the acronyms let me explain. HAC, or Hill-Start Assist Control, is a mechanical assist built into the car to allow you to perform a hill-start easier. DAC, Downhill Assist Control, is another system for allowing you to go downhill safer. That’s the basics of it, I’ll go into some more technical detail now.

Let’s begin by explaining that this isn’t a new technology, it has been around for a while on various different models of cars, what is new, is the way in which this system works. Other cars, such as a Volkswagen’s Golf, have a system that locks the brakes completely if the car is at more than a 5° angle. How HAC works in Toyota’s is that if there is any backwards movement detected by the plethora of on-board sensors, the car with immediately play around with the pressure of the brake fluid as your foot is lifted from the brake pedal. Essentially, it slows down the reduction in brake pressure to give you the ideal starting point for a hill-start. Keeping the brakes applied minimally, until the correct torque is reached for the car to begin to move forward where it releases the brakes, allowing for a smooth take off.

This may seem a bit redundant to people who only do city driving, but out on slippery surfaces or large inclines it comes into its own. There is a video from Toyota that shows this system in action. It shows quite nicely how this type of technology can be used to prevent not only the downhill roll that often comes with a hill-start, but also the torque-steer or loss of traction from having different wheels on a surfaces with a different coefficient of friction. As the video shows, instead of the car rolling backwards before either the brakes are applied or the driver hits the accelerator it gradually creeps forward. Whereas the car without the system tries the usual maneuvers that all drivers do in these situations, only to find themselves rolling backwards with an increasing number of revs coming from the engine. Or having one wheel spin on a surface with no purchase and the car twisting upon its axis.

This system is for the other side of the hill you’ve just ascended. It works by noting the incline of the hill, presumably with the same sensors that work for the HAC. From here, the system keeps the speed of the car below 15mph. Working alongside the ABS and traction control built into the car, it constantly monitors and adjusts the amount of power and brakes applied to each wheel, allowing for the car to safely negotiate difficult terrain. It removes a lot of the driver error involved on going downhill. If you’ve ever attempted it you will know how easy it is for you to let the car run away from you slightly, build up speed and as soon as you apply the brakes these a slight skid until you regain some traction. More often than not, this isn’t a problem, but every now and again, should there be a rock or something that can do untold damage to your car then it helps to have these little electronic assists. Again, Toyota has released a video that explains how this system works.

It again may seem a bit redundant to many users of the car. Seeing as the car already comes with anti-lock brakes and traction control that work together to eradicate these issues, but by having an electronic algorithm built into the fabric of the car that will make the decisions of when the bakes should be applied and how much power to apply to each wheel simultaneously, all the while maintaining a safe speed, it really does add a bit of extra gravitas to the car. Especially if your day will consist of going down wet, steep, bumpy roads.