It’s officially 2010, and a new year comes with a slew of new, efficient, and next generation vehicles. This year, the third generation Prius is one of the most anticipated Toyota vehicle to be powered by Toyota Parts, and for good reason. It features many options that cut fossil fuel emissions, which combines gasoline and electric engine schemes, which gives the Prius an impressive 50mpg and approximately 134 horsepower. Also new in the 2010 Prius: heated seats, a telescopic steering wheel, Intelligent Parking Assist, and much more. 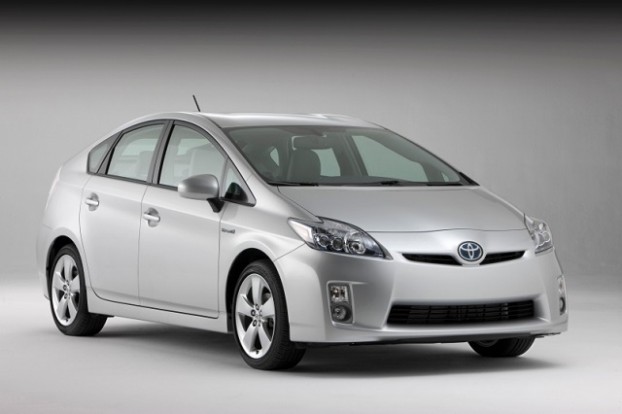 But, it isn’t all good in the world of a 2010 Prius. New reports, now numbering at about 20 recurrences, are pointing to an issue in the Prius’ brake system. Most of the occurrences are similar, describing a brief but dangerous brake failure when experiencing turbulence on the road. As you can imagine, this kind of problem is extremely important to Toyota.

The whole vehicle in itself is a hybrid; many things could cause the possible malfunction. The brakes, when slowing down the vehicle, convert the forward motion of the vehicle into electrical energy to recharge the nickel-metal hydride battery. One theory is that the sudden jarring when, for example, hitting a pot hole, the complex brake system is fooled into releasing the brake, which would cause the loss of control.

Because of the mounting complaints, both the National Highway Traffic Safety Administration’s Office of Defects Investigation and Toyota itself are beginning their own investigations of current Toyota Parts to find the exact cause of the issue. Toyota has stated that the most important thing for them in the investigation is the logicality scientific aspect of the examination. They are both cracking down on the hindrance as quickly as possible so consumers will have little to worry about.