By the year 1989, Toyota had already established itself as a formidable competitor in the US Automotive Industry. With the 1989 Camry’s, Echo’s, and Solara’s, Toyota had many options for many different consumers. But, in the year 1989, it seemed like something was missing. There was just something that was holding Toyota back from the global success they were destined to achieve. 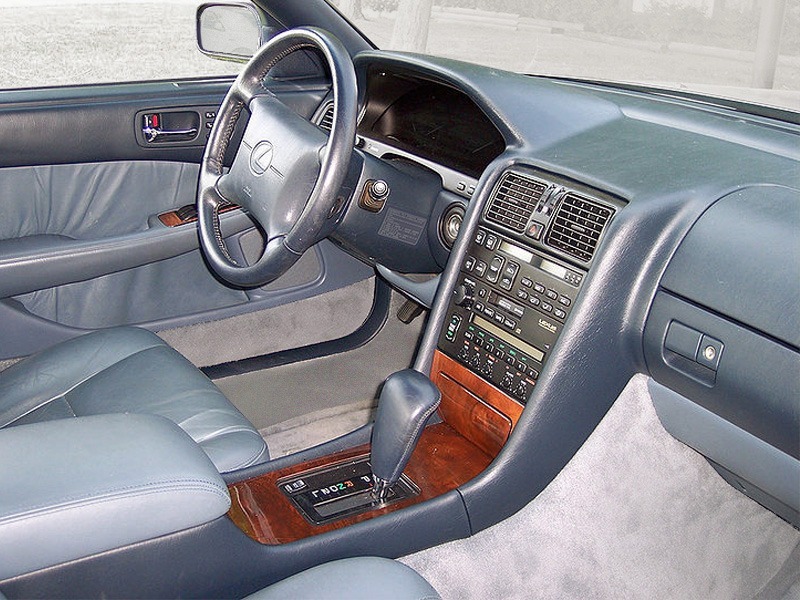 And so, Toyota unveiled the Lexus. A luxury line, the 1989 Lexus “LS” was top of its class, and changed the course of the automotive industry forever by creating a comfortable, classy, and reliably automobile. The vehicle, surprisingly, was a secret flagship effort by Toyota to create a new luxury sedan. So, what was so “new” about the codenamed F1 than other Toyota models? Well, because of the freedom given to the design team, the F1 did not feature any existing Toyota parts or platforms! Here was a brand new, never before seen vehicle that had better aerodynamics, a quieter cabin, and, foreshadowing Toyota’s future, it had great fuel efficiency for its time – approximately 25 mpg and lasted for years to come. 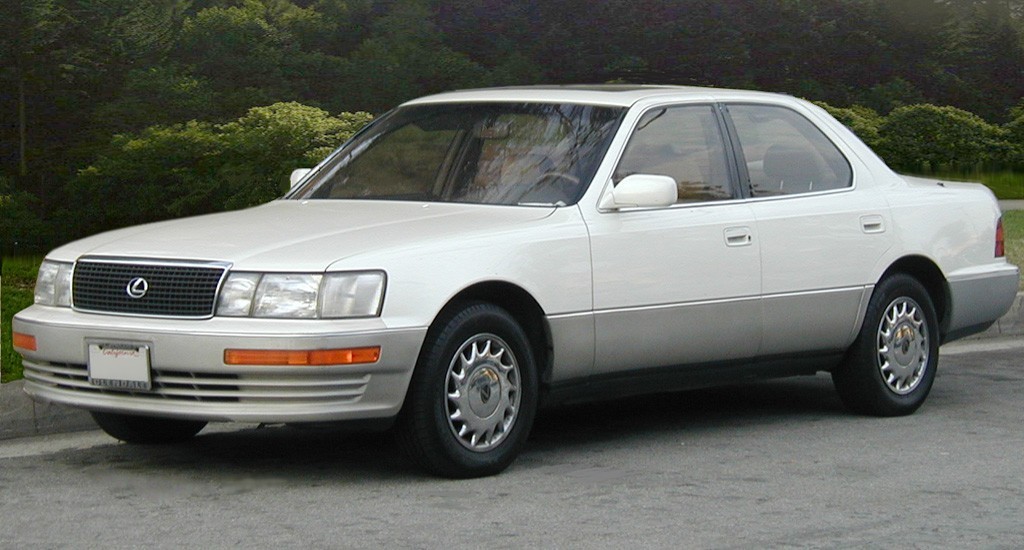 Next in the Lexus timeline was the Lexus LS 400 in 1990, which had a ton of new features; those features including power steering, disk brakes, and a newly adjusted suspension. In its first year of sales, Toyota sold 63,594 LS 400’s, and it could only get better from there. The next model, the ES 300, became Lexus’ top selling model.

The 2000’s, as most Toyota customers are aware of, have been very good for the Lexus market. Varying from new full sized sedans with LCD displays, to sleek hybrid concepts, this century has harbored an explosion of Lexus innovations and stylistic changes. In 2006, right after the release of the F-Performance marquee, The Lexus line sold approximately 475,000 models worldwide.