When you think of boosting auto sales, you usually think of new models in already developed countries, and huge promotional programs, right? Well, today’s automotive companies are taking a different approach, focusing a huge amount of resources on the Indian market. India has a population of approximately 1.1 billion People and the growing economic status of the country has birthed a budding automotive industry that produced over 2.3 million units in 2008. This past year, the Indian economy grew to Asia’s 4th largest exporter of automobiles. 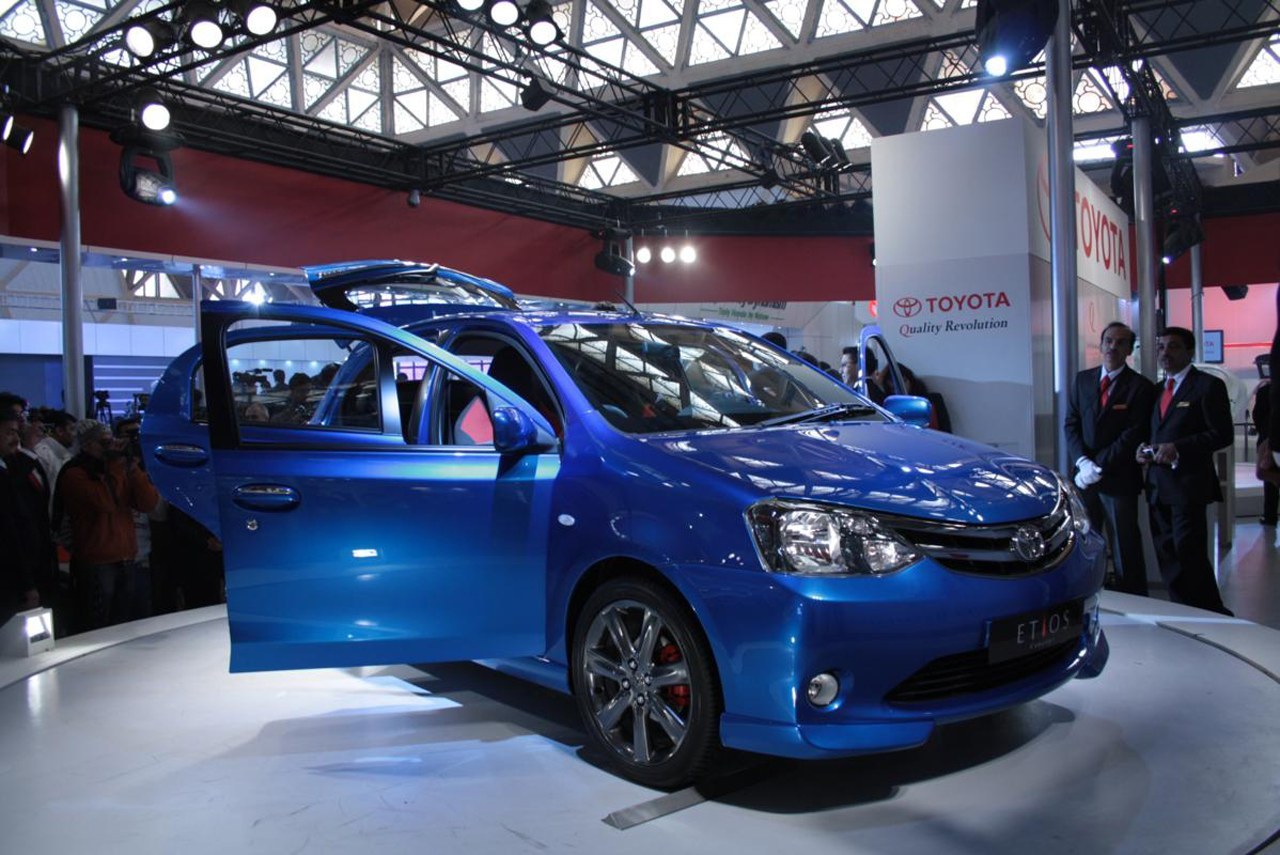 Large car companies, like Toyota, see great sales potential in India. Recently, Delhi, hosted a car expo, in which many major players brought their A-game. One of the biggest hits at the expo was the Toyota Etios, a family sized sedan. As you can imagine, travel in India relies
largely on reliability, but comfort is as important if not more. So, in order to meet demand, the Etios is fairly small and easy to maintain while containing few unnecessary luxuries. This allows the Etios to sell for very low prices; it will probably run a price well below $10,000.

The Etios was revealed with two versions, a Sedan version and a hatchback. The Sedan, which would seat 5, runs a newly developed 1.5 liter gasoline engine, while the hatchback runs a 1.2 liter. Both editions of the vehicle will have excellent fuel economy, as most Toyota vehicles do. Just because it is designed to be cheap does not stop it from featuring all the Genuine Toyota parts that you know and love!

Toyota is very optimistic about the Etios, stating that they expect to sell at least 70,000 units annually when it is released in the future years. The Etios, however, will most likely not be available to United States consumers.