The well-known Toyota Prius has been around for quite a while. Think you know everything about it? Here are some interesting facts you may not know. 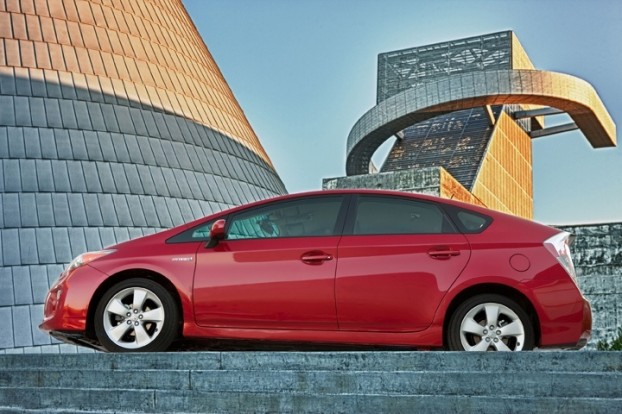 The Toyota Prius is the world’s best-known hybrid vehicle. Here are some interesting facts about it.

When choosing the name, Toyota really hit the nail on the head. The name means “to go before” in Latin or “ahead of its time.”

It was the world’s first mass-produced gasoline-electric hybrid car.

The first-generation Prius went on sale in 1997, the second generation came out in 2003 and lasted until 2009. The Prius has sold 3 million cars worldwide to date.

It is still the most fuel-efficient gasoline car currently sold in the U.S.

Toyota offers the Prius in more than 70 countries.

The Prius battery pack of later 2004+ models is warranted for about 150k miles or 10 years in California and 100k or 8 years in other states.

The battery pack for the second-generation Prius is a sealed 38-module nickel hydride (NiMH) battery that provides 273.6 volts and weighs 118 lbs. The battery charges 40-60%  of maximum capacity to extend the battery life. It was co-developed with Panasonic.

How long does the battery last? In February 2011, Consumer Reports tested a 2002 Prius with 200k miles and compared it to a 2011 Prius. They didn’t find much difference. The magazine concluded that there was virtually no degradation of the battery.

The Prius uses an Atkinson Cycle combustion engine combined with an electric motor.

Developing the 2004-09 Toyota Prius resulted in 530 patents being filed.