Toyota is reportedly going to work jointly with Panasonic to dramatically increase the production of lithium-ion batteries. This partnership could result in the battery being used in all Toyota Prius vehicles. 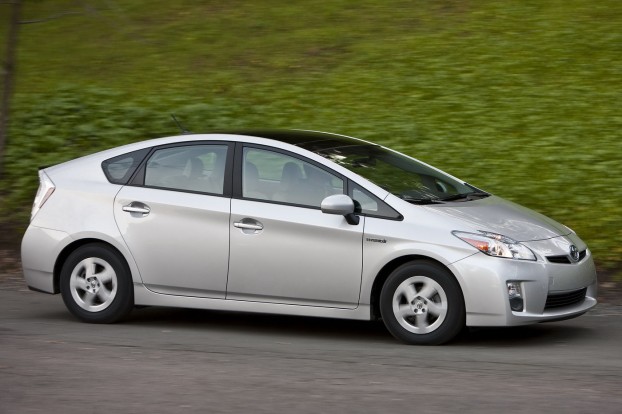 Toyota plans to invest millions into lithium-ion battery production through a partnership with Panasonic.

The news of this partnership was reported in an Autonews.com story that cited a Nikkei business daily report on Sunday. Apparently, the new battery would replace the nickel-metal hydride battery currently in the Prius gasoline-electric hybrid. The lithium-ion battery is lighter and smaller which will help increase MPG.

Nikkei reports that Toyota and Panasonic Corp. will build a new production line at a cost of $194 million to build the battery. This line is expected to increase lithium-ion battery output by 200,000 units a year – six times what is currently produced.

“Taking into consideration the demand for lithium-ion batteries, (the joint venture) is considering producing them at its Omori plant,” Toyota spokesman Ryo Sakai told Reuters, according to Autonews.

Toyota, like all automakers, is working hard on creating new hybrid innovations to capture a growing market. In 2012, Toyota sold more than 1.2 million hybrids – the first time it sold more than 1 million in a year.

The appeal of hybrids is easy to see with rising gas prices and the prices of hybrids dropping. This is especially the case with gasoline-electric hybrids that eliminate the range anxiety concerns of all-electric vehicles. Saving real costs like gas for the consumer is spurring on more and more of these sales.

A new and improved Prius will help Toyota continue its reign as the top hybrid manufacture in the world.

What do you think? Is the lithium-ion battery the wave of the future?