If you are having issues with a door lock on your Toyota Corolla, it will be necessary to either visit your local dealership or take some time to troubleshoot the issue. Here is a handy guide to help diagnose the problem. 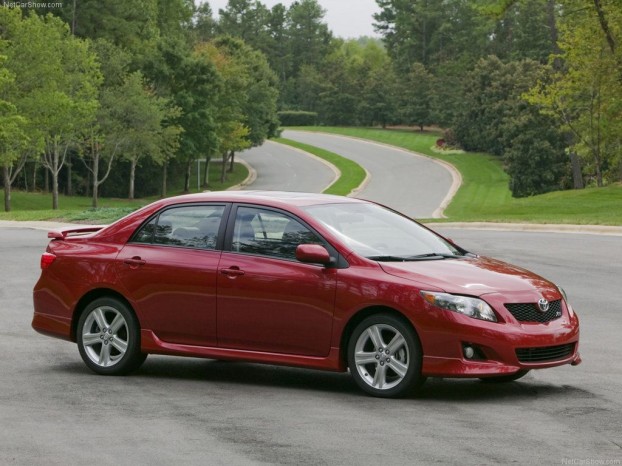 Do your Toyota Corolla’s door locks not work correctly? Diagnose the problem with the help of this handy guide and stop dealing with this nagging problem.

The Toyota Corolla power door locks are fairly straightforward and should be relatively easy to diagnose what is causing the issue. One of the first items to note is if the door locks are failing to lock/unlock at all four doors or just one when turning the key or using the remote key fob.

If you have a single door that doesn’t lock or unlock, it is likely you have a bad actuator motor. The actuator motor powers the door locks and makes them open/close. For many owners, replacing the door actuator is actually a fairly easy process. Steps include:

If your key fob isn’t unlocking the doors, odds are a new battery will do the trick.

If the unlock/lock button on your remote isn’t working and the other buttons on the remote are, it could be a sign of a larger electrical issue.

Power door locks that operate like they were intended are often taken for granted until something happens. When they are broken, it can be a major inconvenience. Fortunately, diagnosing and fixing the problem isn’t too bad.