Having problems with your Toyota Yaris power door locks? Are some doors locks working and others not? Are they all broken? Here is a handy guide to help diagnose and fix the problem. 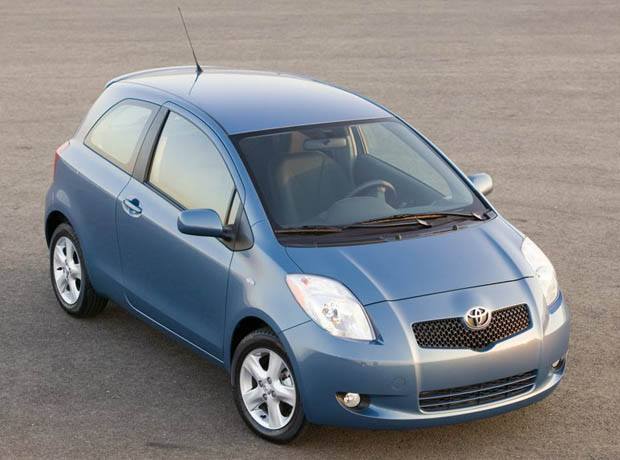 Having trouble with your power door locks in your Toyota Yaris? Here is a handy guide to getting them fixed.

Find Yaris door parts here: https://parts.olathetoyota.com/auto-parts/toyota/yaris×
The door locks on the Toyota Yaris are fairly straightforward. The door locks have a fuse, a battery in the key fob and a actuator motor. Typically, one of these three things will be the problem and are a simple fix.

Prior to working on this project, make sure you determine if the door locks are failing to lock/unlock at all four doors or just one, when turning the key or using the remote key fob and if you hear a buzzing sound. These are all keys to the puzzle. Once you have determined which failure you are having, see the section below that matches.

If the fuse isn’t the problem, the best thing to do is to bring it in for service. Correctly diagnosing an electrical issue can be a nightmare and shouldn’t be taken on by those unfamiliar with how the system works.

If you have a single door that doesn’t lock or unlock, it is likely you have a bad actuator motor. The actuator motor powers the doors locks and makes them open/close. For many owners, replacing the door actuator is actually a fairly easy process. Steps include:

If your key fob isn’t unlocking the doors, odds are a new battery will do the trick. All you need to do is open the key fob by grasping the sides and pushing inwards. By pressing hard enough, the key fob front should pop off the back. Looking at the inside, you will see a battery. Replace the battery and you’re all set.

Power door locks that operate like they were intended are often taken for granted until something happens. When they are broken, it can be a major inconvenience. Fortunately, diagnosing and fixing the problem isn’t too bad.