Toyota plans to bring the production of 50,000 Lexus ES units to Kentucky in 2015. This 1/2 billion dollar investment, moving production from Japan, is the latest example of Toyota bringing more production into the U.S. 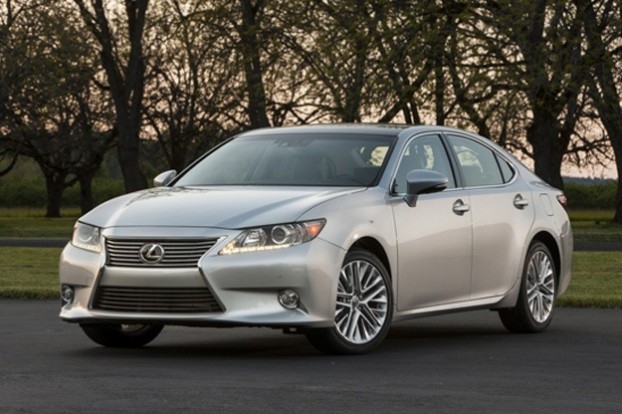 Toyota will build the Lexus ES in Kentucky starting in 2015.

The Lexus ES will be built in a new $360 million production facility (assembly, paint and body) dedicated to it in Georgetown, Ky. Toyota will also invest another $170 million in general upgrades to the plant, according to an Autonews.com story. Estimates are that these moves will also include an additional 750 employees being hired.

This changes highlights changing attitudes at Toyota about the quality of American engineering. It also reflects President Akio Toyoda’s changing perception of the U.S. due to his education in America. Lastly, it is one of the first big changes since Toyoda revamped his executive team giving American’s greater control of regional operations.

Another interesting part of this announcement is the speed in which it was reached. Historically, Toyota has been very calculated (slow) in making large-scale changes like this. However, with Toyoda’s desire to increase regional decision making, this plan was approved in just 30 days.

“The first decision they made, in less than one month, is to bring production of a Lexus model to the United States,” Toyoda said at a press conference in New York. “By having them in the top leadership here in the United States, it accelerated this very natural decision.”

The ES is currently the No. 2 seller with U.S. annual sales of 56,158. It is currently begin built in Toyota’s Kyushu plant.

Historically, Toyota has been nervous about the U.S. quality standards when building their products. The feeling was that quality lagged.

“Our Kentucky plant has made dedicated efforts to be able to produce Lexus-quality products,” Toyoda said. “Kentucky has now grown into a very competitive plant worldwide.”

The reality is that U.S. plants have increased their quality standards and are now on pace with the Japanese plants. Also, global currency fluctuations are leading many automakers like Toyota to seek a more diverse production platform.

This plant will meet most of the projected demand for the ES. Yet, Toyota will still need to import around 25,000 units.