When Ford unceremoniously ended production of its Ranger, the executives downplayed the decision as smart business  Now it seems Ford is rethinking this decision. 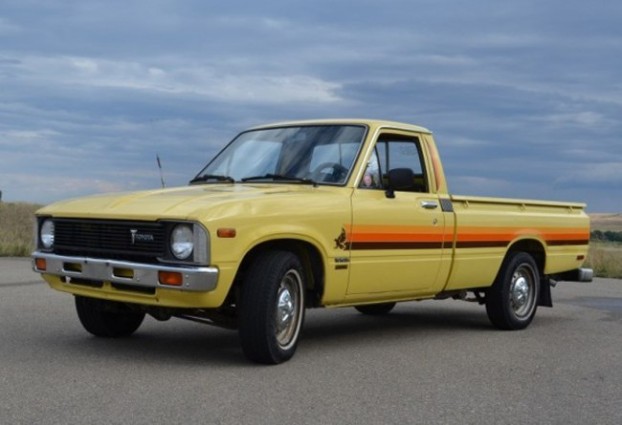 This is what Ford sees as the future of the compact truck market – a market long dominated by Toyota.

In an interview with Automotive.com, Ford’s truck program marketing manager Doug Scott finally admitted that maybe there is a place in the U.S. for a compact truck. Yet, he doesn’t think it is the Tacoma – perennial industry leader.

The logic for Ford here is what killed the Ranger was the lack of a enough difference between it and the F-150 like size, price and MPGs. They just couldn’t put the money into the truck anymore when they interpreted the mid-size truck market compressing.

There is also the thought that the Tacoma has currently grown too large and that it is out-growing the compact segment and instead is a mid-size truck (Ford’s thought).

Here is what Scott told Automotive.com,“It’d have to be a true compact truck,” says Scott. “It has to be clearly differentiated from the F-150 in price, size, and fuel economy.”

Compact trucks need to get back to their roots as small, cheap trucks in order to work in the U.S. according to Scott. He also thinks the new GM twins and the current Tacoma don’t do that very well. They are increasingly growing larger and becoming more expensive according to Ford.

What is shocking about this assessment from Ford is that they killed their Ford Ranger because they didn’t think it would sell very well. Why didn’t they instead take the time to build a new compact truck in its place if they still thought there was a market for it? This error in judgement could come back to hurt Ford since ending the Ranger really irritated many of their buyers. Those same buyers were assumed, by Ford, to step up and buy the F-150 instead. That hasn’t happened and instead the Tacoma is selling really, really well (15k+ units per in March, 2013).

The facts are that the Tacoma is seeing a nice increase in sales volume and is the undisputed king of mid-size truck sales. And it is also true that there is a growing buying segment that wants a compact truck that is smaller than a mid-size, cheaper while still being easy to maneuver. The last fact is that Ford should have known that and kept producing the Ranger until they could have come out with this model. Admitting that there is a place for a compact truck AFTER you have ended production of your closest model is simply not a good business decision.

What do you think? Could there be four markets of trucks: compact, mid-size, full-size and heavy-duty?