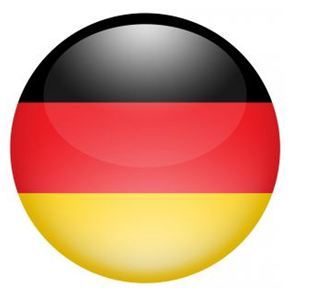 Many Americans tend to have a soft spot for German engineered cars.

Vehicles such as BMW, Mercedes, Porsche and Audi carry a reputation for fine design and craftsmanship. But when you look beyond the high price tag and the fancy commercials, do these vehicles actually live up to their notoriety?

In our humble opinion, they don’t. In fact, many German automakers are living on the fumes of the past.

Back in the 1960s and 1970s, Germany built some great, reliable automobiles. In the good old days, Consumer Reports gushed about the reliability of Mercedes-Benz, BMW and even Volkswagen cars.

This helped to inflate German engineered cars to disproportionate levels. It’s been that way ever since. Don’t believe us? Take a look at these facts:

These are just a few reasons we believe German engineered cars are overrated. It’s better to go with a Toyota. If you’re looking for a luxury vehicle, try a Lexus. Both are better options.

What are your thoughts? Leave your comments below.