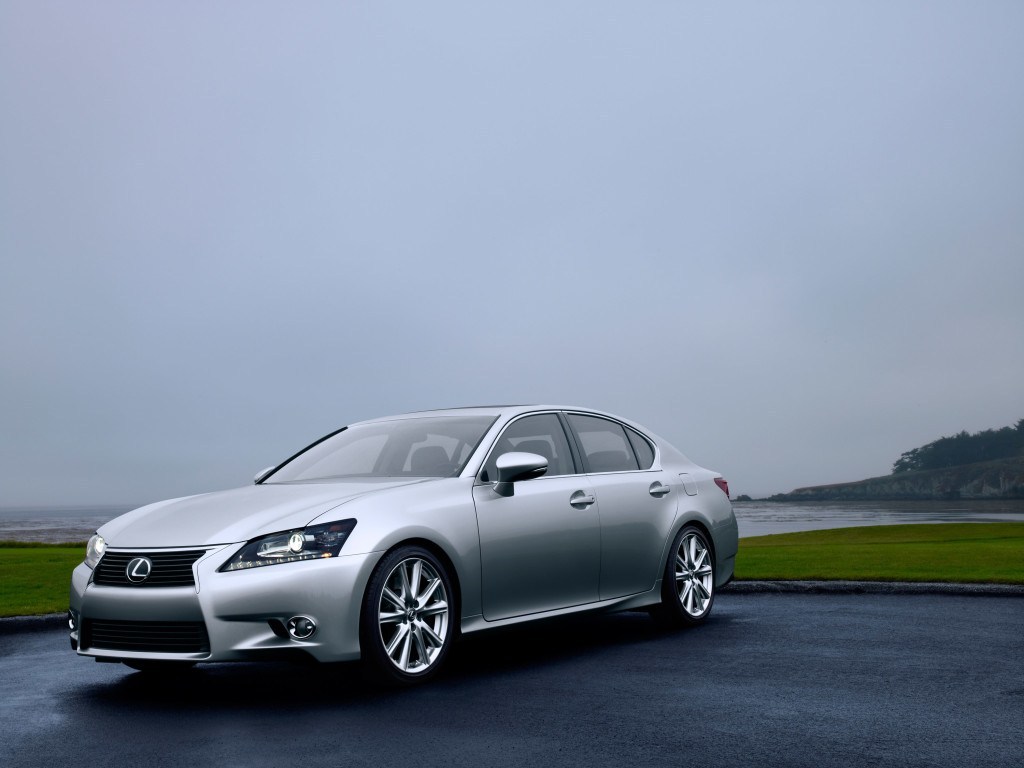 The 2013 Lexus GS 350 faced a complete redesign, and is lined up to be the new face of Lexus Luxury.

Toyota has long been teasing the new 2013 Lexus GS 350 as the new face of Lexus Luxury. At Pebble Beach, CA, Toyota officially unveiled this model at the Concours d’Elegance, self described as “the world’s premier celebration of the automobile.” This event has been one of the premier outlets where automotive companies unveil their latest products, and Toyota didn’t disappoint this year. With several styling changes and a much more aggressive and fun-to-drive platform, the Lexus GS350 is aiming to change the game when it comes to Toyota luxury cars. There will also be “other 2013 GS models that will be launched in early 2012 include hybrid and F Sport versions, with further details to be announced later this year”

Possibly the most exciting part about this vehicle is the effort and ideas behind the design. When Mark Templin, the Lexus group vice president and general manager, introduced the design and floor model to the public, he talked about what buyers really want in a luxury car.

“Today, buyers in the mid-size luxury segment want a more engaging driving experience, styling that makes a statement, and a roomier interior package. With the all-new GS, we’re giving them what they asked for, and more.”

It’s all about aggression and confidence in the 2013 model. Everything the engineers at Lexus did with the vehicle was aimed towards those two terms, and the well-defined standards of luxury carried the rest of the project to the place its at now. From the front grille that hints towards the Lexus supercar LFA, to the spacious interior that Lexus is known for, and finally to the redesigned platform, the Lexus 2013 GS350 is designed to make the driver experience a more intimate and fierce experience on the road.

One of the key points Toyota pointed out in their press release was the redesigned platform. It is significantly wider than the previous models, which gives the whole vehicle a more “engaging” experience. “Engineers conducted extensive platform testing, ultimately increasing the number of spot welds and adding laser welds in very specific locations,” the press release said. “The track, wider by almost two inches, works in combination with a revised suspension design to assure a more solid stance and superior cornering performance.” The Toyota Parts in this model were definitely tweaked to push the limits of what a conventional Luxury model is thought of.

Overall, the new model will be something to keep an eye on, and the Toyota parts that power it are sure to be a massive part in the design. One thing to really watch out for is the influence this new Lexus styling will have on both competing companies and other lines under the Toyota scope of influence.