All cars with an internal combustion engine, even hybrids like the Toyota Prius, have a cooling system designed to maintain safe temperatures. However, hybrids like the Prius are just a little bit different in terms of cooling. In addition to a radiator, water pump, thermostat, and hoses, the Prius also has a coolant storage tank. 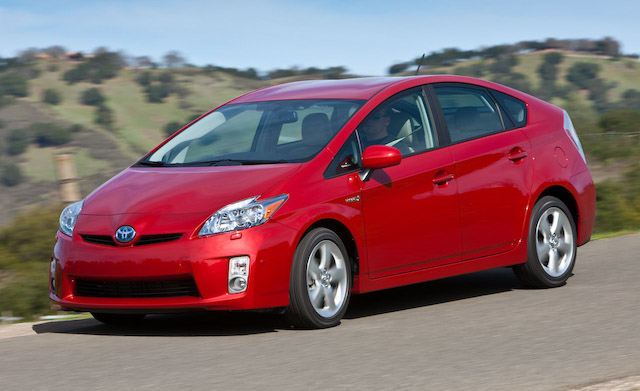 The coolant storage tank helps reduce emissions and increase fuel economy (more on how below). But because the Prius has this storage tank, it needs something called a coolant flow control valve (aka water control valve) to regulate the flow of coolant in and out of the storage tank. This valve has a sensor, and on many Prii, this sensor is prone to failure.

In this article, we'll explain what this water valve does, how it works, what happens when it fails, and why you want to fix it.

How The Water Valve Works

Inside the three-way valve, you’d find a valve position sensor. Without it, the Prius cooling system won't function properly.

The water valve sensor (also called potentiometer) is a small electronic device that helps the ECM monitor the position of the water valve to ensure that it’s working properly. The sensor also receives information from the ECM about the engine’s operations so the water valve can perform in accordance with the engine.

What Happens When The Water Valve Sensor Fails

The water valve in certain Prius models is prone to sticking. It’s usually caused by a failing water valve sensor (more about failure here). A malfunctioning radiator may be the root of this issue because when a radiator doesn’t work properly, the engine overheats and can wear down the sensor. In such a situation, it’s not uncommon for the water valve sensor’s circuit to short.

If the water valve position sensor fails to send a signal to the engine computer (or, if the sensor sends a very poor signal), the “check engine” light will come on. But beyond this most obvious sign of failure, there are other potential signs of a problem:

What Happens If You Ignore The Water Valve Sensor Warning?

If the sensor has failed, it can lead to a variety of issues.

If the water valve is stuck in a single position, that can lead to an array of problems. If the passage between the engine and the heater core is either partially open or stuck in a closed position, the engine won’t receive enough coolant and will overheat as a result. Or, the opposite may happen – the engine will get too much coolant and fail to heat up properly. A stuck valve can also lead to a leak.

Additionally, even if the valve itself is working and the sensor has failed, your Prius will burn more fuel during engine warm-up. This hurts your wallet at the gas pump, and can also lead to problems with valve deposits, catalytic converter failure, etc.

Basically, if you have this problem, you don't want to ignore it.

Since a water valve is a complicated part that cannot be taken apart, the only way to fix a failing water valve sensor is to replace the entire water valve assembly. 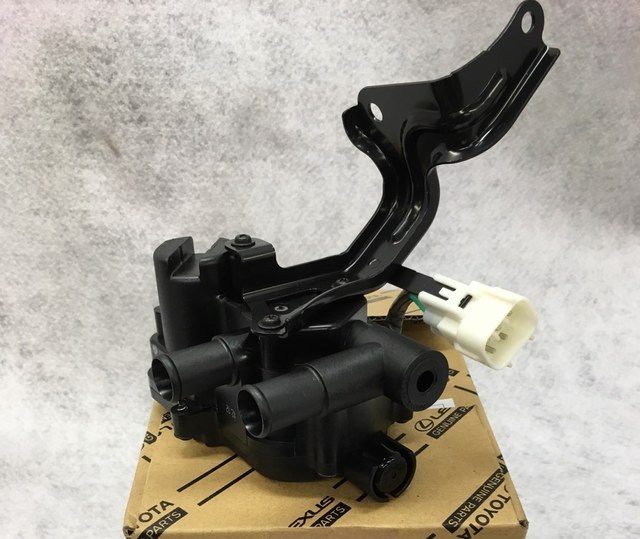 If you’re in this situation, we strongly recommend replacing your water valve with an OEM replacement part (part no. 16670-21010 for 2004-2009 Prius models). An aftermarket water valve – especially a cheap one – can cause radiator malfunction and engine damage. Like any Toyota OEM part, the OEM water valve is well built and specifically designed to function optimally with your Prius model. Basically, an OEM water valve is the best one you can get for your Prius.