What is a Water Valve Sensor? 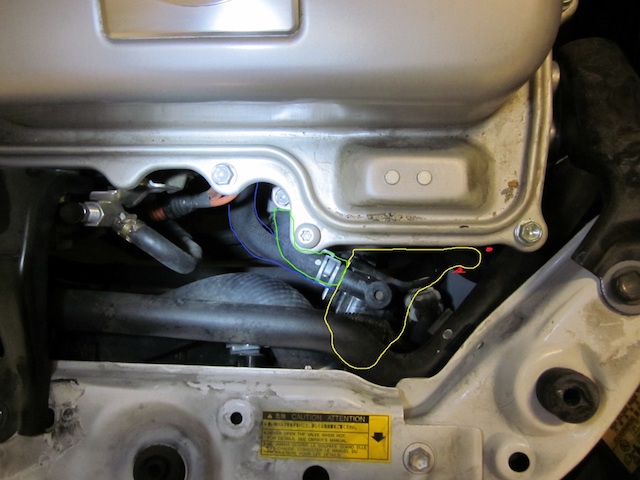 All Toyota Prii have a water valve, which is a cooling system part that controls the coolant flow to three parts: the engine, the heater core, and the coolant heat storage tank. Also called a coolant flow control valve, the water valve has a passage to each part and it works with the ECM to open and close each passage in accordance with the engine.

Why Do Water Valve Sensors Fail?

The most common reason a water valve in a Prius fails is a malfunctioning radiator. When your Prius has a radiator that isn’t working properly, your engine overheats and wears down the sensor, eventually leading to a shorted water valve sensor circuit. Certain 2004-2009 Prius models are prone to water valve sensor failure, which leads to a sticking water valve.

A sticking water valve causes a disruption in the flow of coolant and can result in serious problems like an overheated engine or a coolant leak. That’s why it’s a good idea to keep an eye out for symptoms of a failing water valve sensor in your Prius.

The Most Common Symptoms of a Failing Water Valve Sensor

The biggest symptom is an illuminated “check engine” light, but it could mean anything. The following symptoms are better indicators that something’s wrong with your water valve sensor.

How to Diagnose a Failing Water Valve Sensor

If you’ve confirmed that you’re dealing with a failing water valve sensor, the only way you can fix this issue is to replace the water valve. You can either order an OEM part from a reputable seller (part no. 16670-21010) and replace it yourself or splurge on a repair job at your local Toyota dealership.

If you need a tutorial on replacing the water valve yourself, here’s a great one.